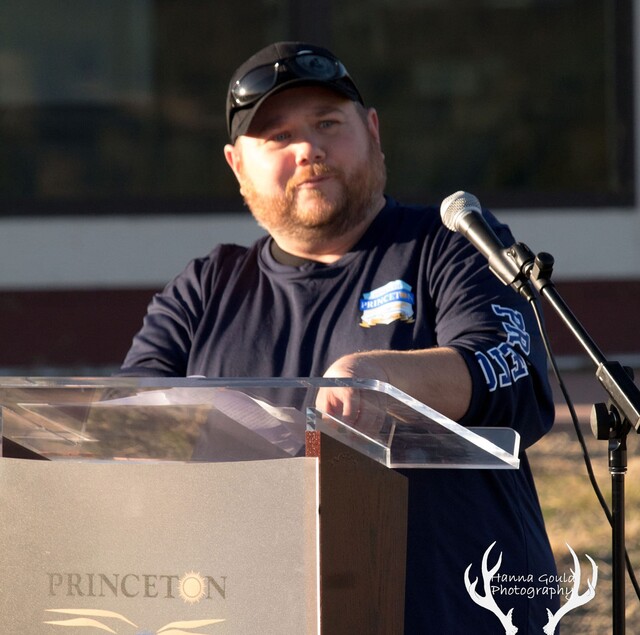 Spencer Coyne will be seeking a second term as the Mayor of Princeton, officially running for re-election this fall.

Coyne said that he needs to see the town's recovery to the end after devastating floods in November.

"I think it's important to see a job through. Not running again would kind of be walking out in the middle of a job. I think I owe it to the people that have put their faith in me to at least put my name forward again."

After seeing the community come together and support one another through the disasters, Coyne said that he sees a town that is united.

Coyne said his work on the beautification plan for the community, increasing tourism as a key part of an economic long-term plan and expanded industrial growth are work he's put through during his time.

"We've done a lot since in this last term, and I think it's just the beginning. We're on our way to solving many of our housing issues right now. We've changed some policies and brought in bylaws that will help with long-term economic growth infrastructure."

Watch for Castanet's full profiles of all local election candidates after the nomination period ends leading up to voting day, Oct. 15.