Comedy fans in the South Okanagan have a night of laughs to look forward to this September, when decorated stand-up comedian John Wing brings his act to the Venables Theatre.

Wing has been entertaining audiences for 40 years, accumulating more than 350 television appearances in Canada and the U.S., including The Tonight Show with both Jay Leno and Johnny Carson.

He was also a semi-finalist in season eight of America's Got Talent, and has performed at more than 40 comedy festivals around the world.

“It’s not often that the list of festivals and appearances a comedian hasn’t done is shorter than what they have, but with John Wing, that’s pretty much the case,” says Train Wreck Comedy’s Rob Balsdon.

“This is a must-see show for anyone that considers themselves to be a big fan of stand-up comedy, he just makes it look so easy up there.”

Wing has also published eleven books of poetry, a memoir of his first ten years of stand-up, and in 2021, his first novel, “A Car To Die For."

Catch Wing live at the Venables Theatre in Oliver on Saturday, Sept. 24 at 7:30 p.m. 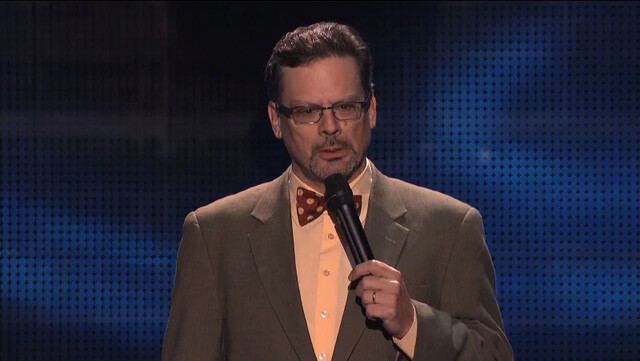