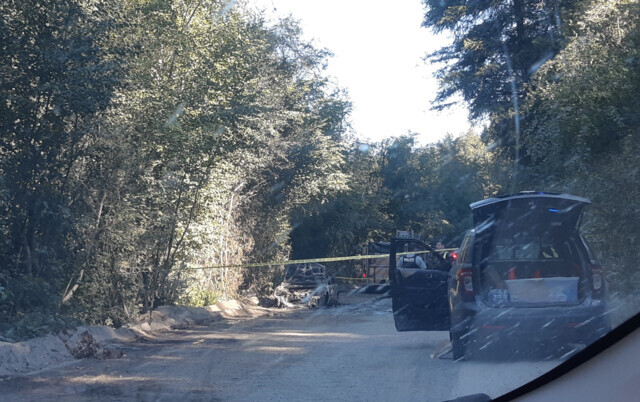 Emergency crews discovered two bodies inside the remains of a burned vehicle on Garnet Valley Road outside of Summerland on Saturday.

The Southeast District Major Crime Unit (SED MCU) has taken over the investigation after the bodies were found by the Summerland Fire Department.

According to the RCMP, the Summerland RCMP were alerted to the presence of the bodies after the Fire Department extinguished the vehicle fire on Saturday. Officers attended and confirmed the report.

Access to Garnet Lake was reported by a witness to be closed on Saturday.

The SED MCU will be working together with the Summerland Detachment, Penticton Regional Detachment and the BC Coroner’s service to determine what led to these deaths.

Police are asking that anyone with dash cam recordings, or observations of suspicious activity, in the Garnet Valley Road area from the early morning of Saturday to contact the Southeast District Major Crime Unit at 1-877-987-8477. 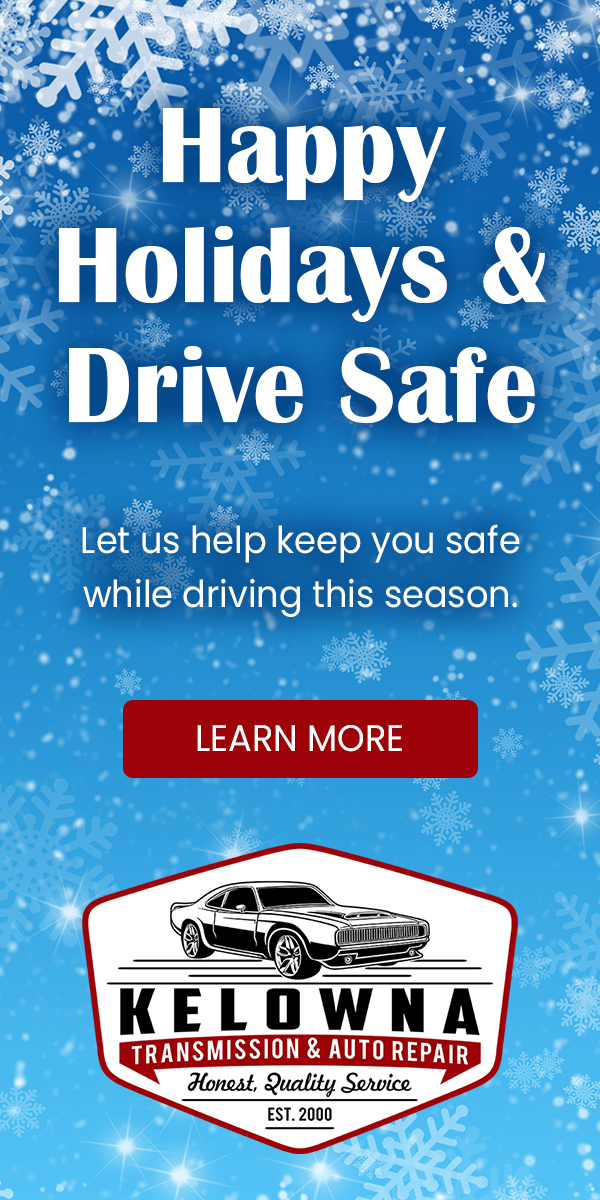