One dead in overnight crash on Highway 3 near Princeton 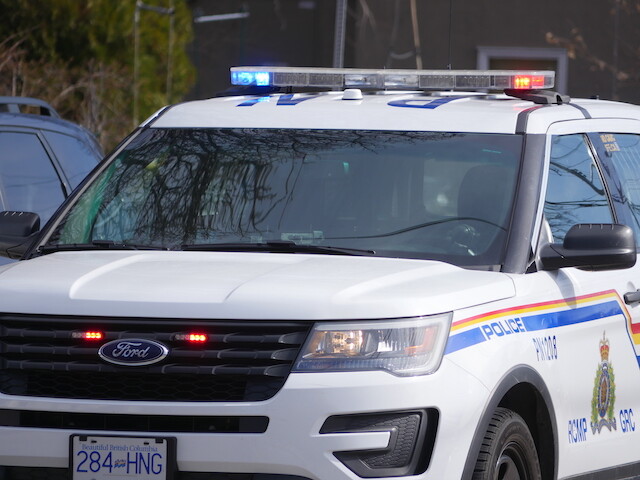 One person is dead after a single-vehicle crash overnight on Highway 3 east of Princeton, B.C.

The crash occurred near Bromley Rock at about 2:45 a.m. Friday.

“The investigation is still in the preliminary stages, however it appeared that the vehicle was travelling westbound on Highway 3, departed the travel portion of the road to the right, and then traveled down an embankment and into the water below,” said Sgt. Chris Manseau.

“One occupant of the vehicle was tended to by emergency personnel, but declared deceased on scene,” Manseau added.

No further details are available at this time.