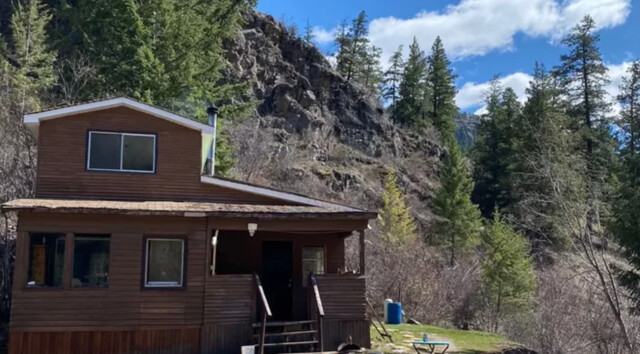 Photo: Contributed
Les Mursza's "off the grid" home in the Green Mountain area burned in the Keremeos Creek wildfire.

A GoFundMe has been set up for a man who lost his home in the Keremeos Creek wildfire.

Friends have set up the fundraiser for Les Mursza, who lived off the grid in a remote location.

“He evacuated with nothing but the clothes on his back, leaving behind even his cat, who is believed to have perished in the fire.

“Due to his home's unique and remote location, Les wasn't able to insure either the structure or the contents. The devastating fire has left him with nothing. We are raising money to help him rebuild his life,” wrote Kristy Redding.

Mursza grew up in Kelowna and moved to the Green Mountain area 12 years ago. He worked at the Twin Lakes Market.

“Everyone knew Les in the community because he is so kind, friendly and easygoing. It is important that we come together to help our friend during this terribly hard time,” adds Redding.

She notes that while Mursza has been in contact with government officials for support, that money will only last for the short term. He is currently living at a hotel in Keremeos.

The money raised through the GoFundMe will be used to help him find and furnish a rental space, and get some clothes, household items and food. His long-term goal is to rehabilitate his property and build a new, simple house. Redding says even that will be expensive, given inflation and construction shortages.

The BC Wildfire Service confirmed that one structure was destroyed by the Keremeos Creek Wildfire, and several other homes and properties are on evacuation order and evacuation alert. 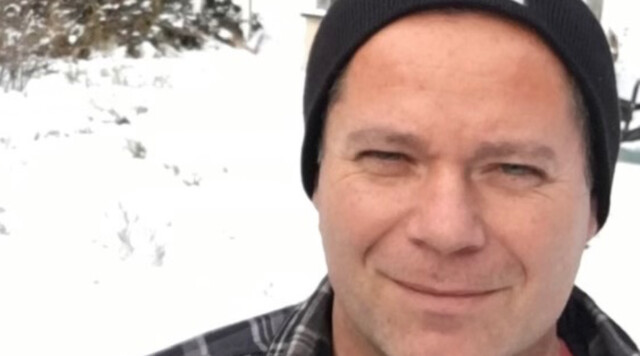 Photo: Contributed
Les Mursza, who grew up in Kelowna, lost his remote home in the Keremeos Creek wildfire.