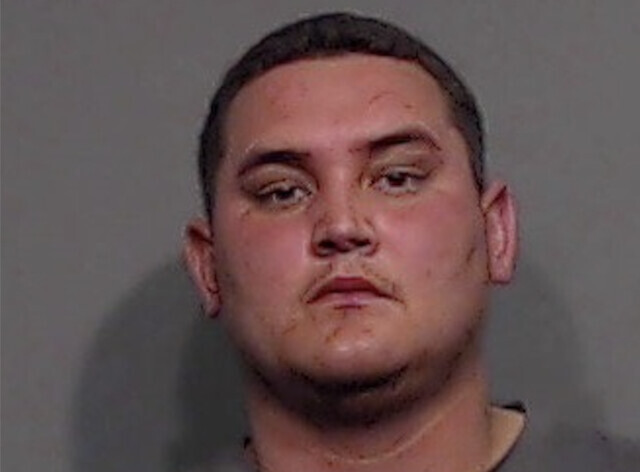 The suspect in a Canada Day shooting in Osoyoos has been apprehended.

Police put out a call for the public's help in finding Stephen Gallagher, 29, on Wednesday.

They believe he was involved in an incident that left a 22-year-old Maple Ridge man with gunshot injuries on July 1, and are investigating a possible link between this shooting and a shocking random shooting event in downtown Penticton on June 26, and an incident in which police were shot at on Penticton Indian Band land on June 28.

On Thursday morning, RCMP reported Gallagher is now in custody.

He turned himself in to police in Penticton late Wednesday night.

"At this time, we do not believe there is any further threat to the public," says Sgt. Jason Bayda, Osoyoos RCMP detachment commander.

Police urge anyone with information about this investigation, to please contact the Osoyoos RCMP at (250)-495-7236.