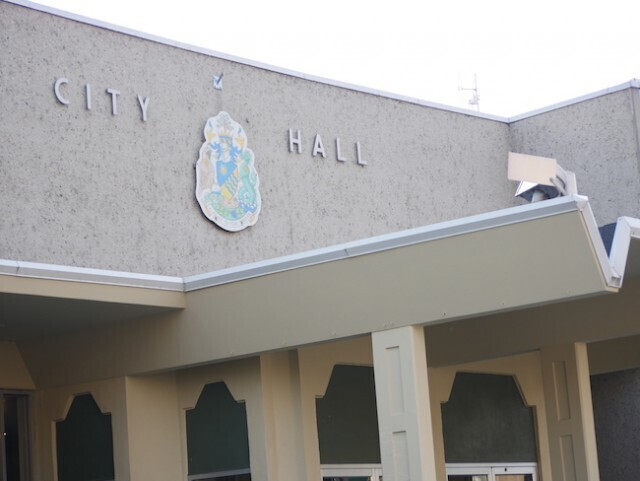 Penticton city council has approved borrowing up to $7.4 million from itself in order to fund several ongoing construction projects.

The internal borrowing from the Electrical Surplus Reserve will save the city millions in interest, given that the city does not need to charge itself interest.

The money is earmarked for the Lake-to-Lake bike project, improvements to the intersection at Kinney Avenue and South Main Street, and Fire Hall 2 additions.

The bulk of that is for the bike route, $4.7 million, followed by $2.2 million for the intersection.

Council voted to approve the borrowing 6-1, with Coun. James Miller in opposition.