BC Liberals vote to start process of changing party's name 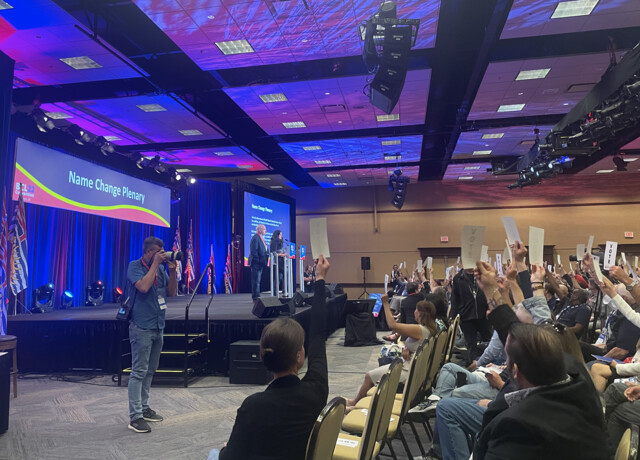 A strong majority of attendees at the BC Liberal party convention in Penticton voted Saturday to start consultations on a new name for the party.

In a speech at a name change plenary, leader Kevin Falcon said "renewing, rebuilding and re-energizing this party was the back bone of his leadership campaign."

"One of the commitments that I made was to explore a name change," he said. "The vast majority of the public do not identify with political labels."

"I predict and believe they are going to be voting on the power of our ideas."

The vote passed by members will allow the party to explore potential alternatives. By the end of the year, party members will have the chance to vote on a new proposed name or to keep the current brand.

It was noted the process needs to move quickly if a new name is to become established before the 2024 provincial election.

During the plenary, members had one minute to address the party, on the yes or no side. Members were asked to address whether they wanted the name change and why.

The speakers line for yes was significantly longer from the start, with members speaking on the need for a refresh and wanting to separate themselves from being "lumped in" with the federal Liberal party, as they are not affiliated with them.

"We're not all liberals and we're not all conservative," one MLA said. "No matter how you identify in federal politics, let's stop wearing the federal policies. Let's find a name that represents us in this room alone, and we can try to truly move on to the next election."

"As a provincial party, we need to separate ourselves and renew ourselves with a provincial mandate, not a federal mandate. And there is therein lies a lot of confusion in the mind of the electorate. And so in order to allow a bounce understanding of the provincial perspective, and the provincial coalition of thinking, I'm voting yes to change," said another.

A supporter of keeping the Liberal name argued that the party's problem has never been with being called the BC Liberals, but has always stood with the policies. They added that if the party has to work on changing their name, it is a distraction from other work the party would be doing.

It was noted during the meeting that the name 'BC Party' is not available. The party will also work to not lose their subsidy through ElectionsBC and if their name is changed, ensure another political party could not take the Liberal name over.

The BC Liberals will immediately begin a wider consultation process over the coming months before holding a vote of the entire party membership before the end of the year. A party executive will form a name change committee with a mandate to set the final timelines and consultation process.

After the vote passed, the BC NDP issued a news release arguing that the "name change can’t hide Kevin Falcon’s record of putting the top one per cent ahead of everyone else."

“Kevin Falcon can’t hide his record behind a fresh coat of paint,” said MLA Andrew Mercier. “In government, he gave huge tax breaks to the richest one per cent of people, then he hiked costs like ICBC and MSP and made deep cuts to schools and hospitals.”

Penticton MLA Dan Ashton voted yes towards the name change, telling Castanet afterwards that he wanted to take a look at the process.

"Let's go through the process and see, never be afraid to look at yourself in the mirror," he said, adding that this was "democracy at work." 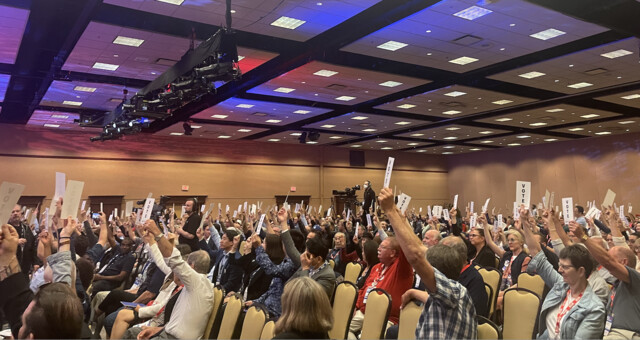