Have a say on Bench homes 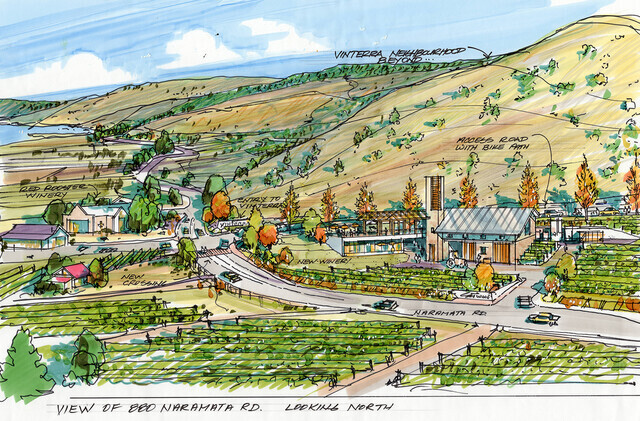 The City of Penticton is hosting the first of multiple public information sessions on a contentious Naramata Bench development proposal this week.

On Thursday June 9, the meeting will be held between 6:30 and 8 p.m. virtually. Pre-registration is required here.

The proposed development from Lower Mainland company Canadian Horizons would see 112 single-family homes at 1050 Spiller Road above the Bench, and would require an amendment to the city’s Official Community Plan to change the future land use designations on the subject property to be primarily "Rural Residential."

A previous proposal for the same land parcel was shot down in 2021 after significant public backlash.

A grassroots society formed at the time, Preserve the Naramata Bench, is now continuing to advocate against the scale of the project.

Residents can take a look at the project and provide feedback online at ShapeYourCity Penticton here, or attend one of the upcoming sessions.