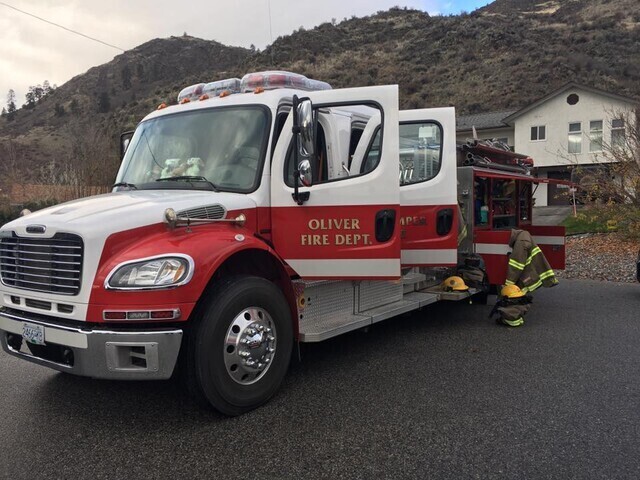 Fire crews were called out just before 4 a.m. to a fully-engulfed fire in a pickup truck on Friday morning.

Rob Graham from the Oliver Fire Department told Castanet that two officers and a fire truck responded to the scene at Fairview Road and Dividend Street.

"There was no other structures or anything threatened. It was off of the road and RCMP were called in," he said.

The fire is believed to be suspicious at this time.

An investigation is now in the hands of the RCMP.