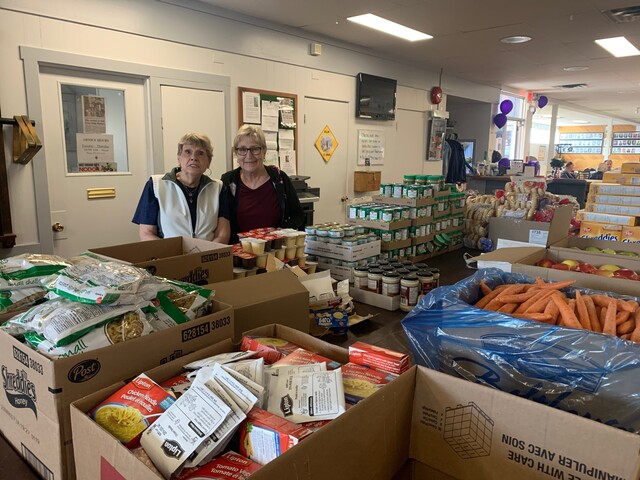 The Penticton Starfish pack project has had a major expansion, moving into three local secondary schools.

The Rotary Club of Penticton started the “Starfish Backpack Program” in April 2017 as a response to teachers being concerned over local elementary school kids heading home and having to worry about where food for weekend meals would come from.

The program has since changed models slightly, from sending kids home with backpacks of food for the weekend into a reusable bag fill up.

“We decided to move away from backpacks, for a couple of reasons. One, it's a barrier for families to have to return them and remember where they are and stuff like that. Also, the stigma. So what we did was we moved to a one time, but reusable bag, sort of like a grocery bag, and pack them at Elks,” Tracy Van Raes, Starfish Pack Chair and Rotarian said.

Around 75 packs are set up every week at Elks, which are distributed to the schools.

At Connect Ed, Pen High and Maggie, it's done in a pantry style model, where the food is in boxes and stocked on shelves in various rooms in the high schools.

“And the families can come and take what they need when they need it,” Van Raes added.

The project was able to expand from feeding roughly 60 kids in elementary schools to over 80 by adding secondary schools.

“Our community has been extremely generous with funding with donations. And we wanted to make sure that that money wasn't just sitting in the bank, and that it was helping families,” Van Raes said. “There's a huge need. Now that we're in endemic mode, we have inflation issues. People are literally choosing whether to pay their rent or put food on their tables.”

“So we want to make sure that we can cover as many families as possible with just a little bit of something for them.”

Educators in the school were also reaching out to the program seeing what help could be given.

“A lot of those kids live independently and they do not qualify for a food hamper at various food banks, because they're not 19. So they're living independently, going to school, working and trying to put food on the table. So if we can help support them with just that little bit of extra food, it goes a long way.”

Van Raes shared that they are hoping to expand into middle schools next, thanking all of their sponsors who make the program possible.

“The Elks Lodge helps pack our packs every week for us, Save On Foods gives us an incredible discount on food, which allows us to have the budget to do this. And Big Jay Express picks up the food every Wednesday and delivers it to the Elks Lodge”

“It’s a well oiled machine and without the volunteers and those businesses, this wouldn't even happen.”

For those families that are looking for some additional support, reach out to the school your child attends.If you are a student at a high school, go and see the principal to find out about available resource.

For more information, visit the Starfish Pack program on their website here or through their Facebook page. 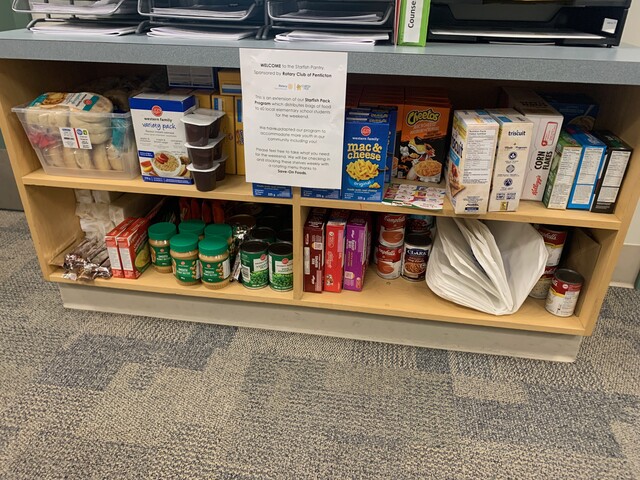 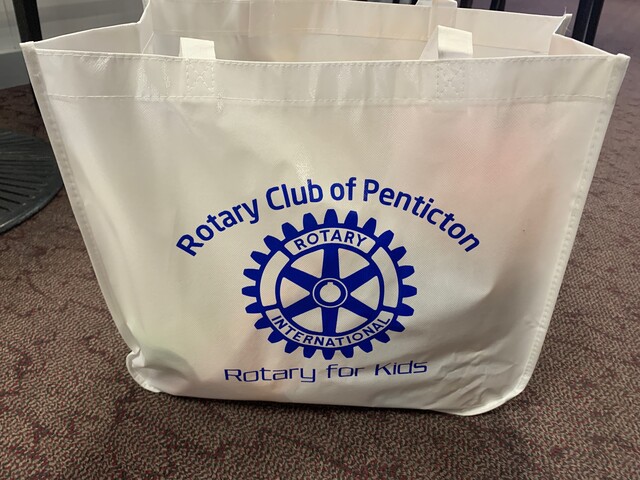