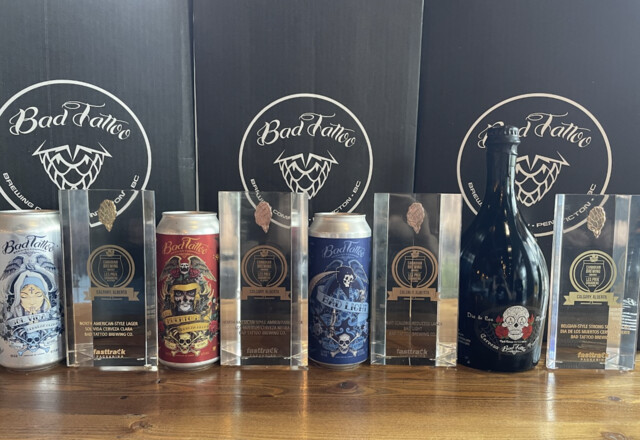 Penticton's craft brewery scene walked away with multiple awards at the Canadian Brewing Awards this weekend in Calgary.

"I am very proud of our team and it is amazing to be recognized like this for our passion and hard work," said Liam Hutcheson, Bad Tattoo’s head brewer.

"Congrats to all of the winning breweries, to the winning BC breweries, and to our fellow Penticton breweries who also won medals!" they wrote on social media.