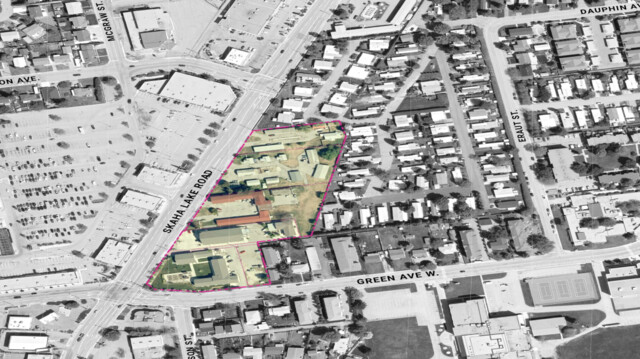 An introduction to the affordable housing project planned for Skaha Lake Road and Green Avenue West will be coming before Penticton City Council on Tuesday, revamping the three motels that were purchased by BC Housing last may.

BC Housing’s Skaha Lake Assembly Redevelopment Project involves the Meadowlark Motel, Sun Valley Motel and Mayfair Motel, all in the 2000 block of Skaha Lake Road, which were bought for $7.9 million, along with Skaha Sunrise Apartments.

According to the presentation, the project is set on building affordable rentals for singles, families, workforce, seniors, and persons with disabilities, living in the Penticton area.

Their project timeline starts with initial engagement with tenants and site neighbours along with the Penticton Indian Band Technical starting now through May.

This spring and summer will see work done on a technical site analysis and concept development.

Public engagement for all residents of Penticton on draft concepts is estimated to go forward in the fall.

The Municipal Public Process will follow in the fall and winter of 2023.

BC Housing shared back in May that the eventual aim for the project was to combine the buildings into 105 homes for people with low incomes.

City council has had a contentious relationship at times with BC Housing, previously requesting an independent audit of all BC Housing supportive housing facilities currently in town before they approve another. 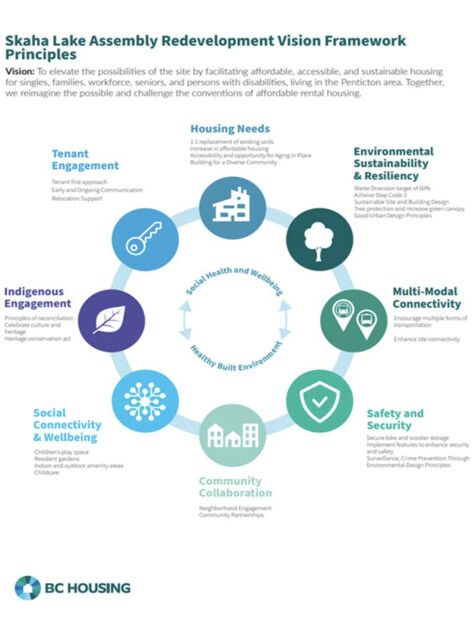