'They met their heroes' 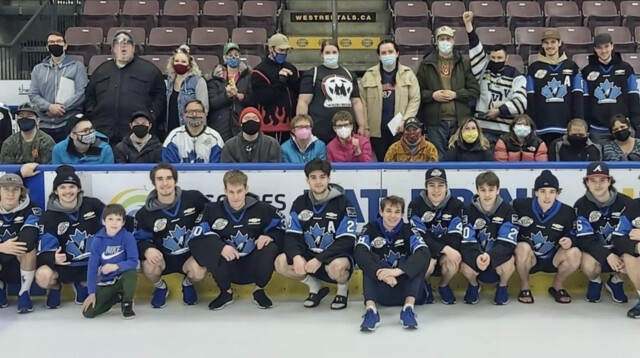 Photo: Contributed
The PDSCL crew and the Penticton Vees at the SOEC this week.

The men, women and youth with diverse abilities who access programs at the Penticton and District Society for Community Living were over the moon Monday to host the Penticton Vees for a one-on-one experience and pickup street hockey game.

It all started when Kyle Sunderman, vocational worker with the PDSCL, first reached out to Vees head coach Fred Harbinson a few weeks ago.

"I mentioned we have a lot of folks that we support with diverse abilities that go to Vees games and they just love the Vees, so I just said 'Hey, what are the chances we could tour the locker room and have a meet and greet with the players?" Sunderman explained.

Harbinson was happy to help, so earlier this week, some PDSCL clients and staff got a behind-the-scenes peek at the facilities at the South Okanagan Events Centre.

Then Sunderman had the idea to host the Vees at the PDSCL site itself, and again, the Vees organization came through with flying colours.

"[Harbinson] said 'You know what, here's a couple dates, pick a date and we'll be there," Sunderman said.

When the team arrived Monday, PDSCL clients were thrilled.

"It was different emotions, some people crying because they're excited that they met their heroes," Sunderman explained.

"For example, one of the people I support said to me at the end of the day, 'You know what, Kyle, that was the best day of my life ever.' That is a 31-year-old grown man with diverse abilities, and he's not alone in saying that. It's just, you know, understanding the power of someone coming in and giving just a little bit of their time that goes so far in these people's lives."

Sunderman had nothing but praise for the Vees organization for going above and beyond to make the day special.

"These kids are superheroes to these people ... I told the players before they went into the room, brace yourself because these guys love you guys, and that's no lie," Sunderman said.

Many PDSCL clients brought jerseys, sticks and other clothing items that they were getting autographed.

Sunderman said he thought the experience brought things full circle in a way for the young Vees players.

"Because at one point in their lives, I'm sure they had heroes they looked up to. And now they're the heroes," Sunderman said.

"It's wonderful what they did, really, I just can't stress that enough."

Find out more about PDSCL and the work they do in the community here. 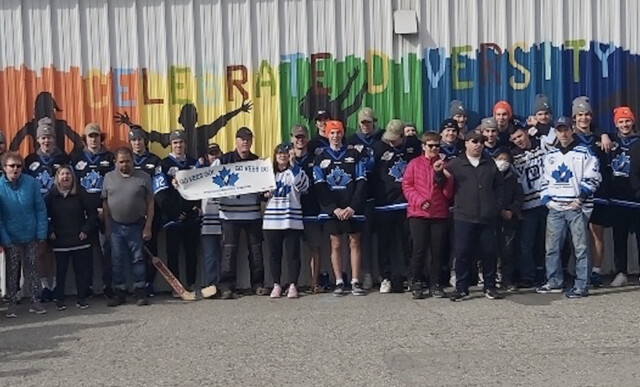 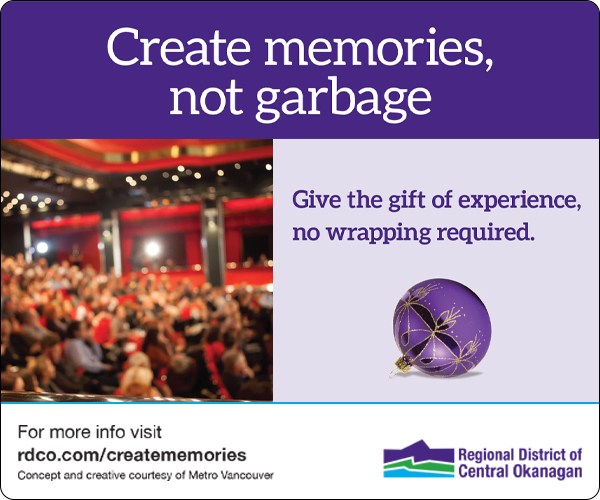