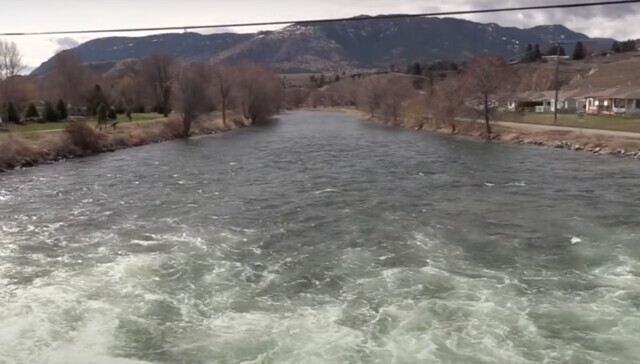 The Penticton Indian Band is working on an agreement to continue providing the maintenance and bylaw services for the Channel Trail, in partnership with the city and the Regional District of Okanagan Similkameen.

The RDOS reviewed the terms of a deal that is nearing final approval during Thursday's regular board meeting.

The annual maintenance fee is estimated at $110,000, with the cost shared between the City and the Regional District, while the PIB would grant access to the trail to the public and perform the work through 2026.

Locals and tourists use the Channel throughout the year for walks and floats along the river. Discarded trash and empty cans are often seen scattered along the trail and littered across the river bottom.

District staff recommended moving forward with the agreement, which is similar to the agreement established back in 2013.

“If there’s anything as far as a capital improvement, that would be something that comes back to each of the parties to determine if they want to fund it or not,” Bill Newell, RDOS chief administrative officer, explained to the board.

Director Riley Gettens, representative for West Bench, asked whether there was a budget for any maintenance items already set aside.

“There's repairs that need to be done on that Channel,” she said.

Newell clarified that it would come out of the parks trail service. The RDOS has included $55,000 in its budget to cover its share.

The motion passed to go forward with the agreement by a 16-3 vote. Opposing votes were cast by directors George Bush, Manfred Bauer and Rick Knodel.