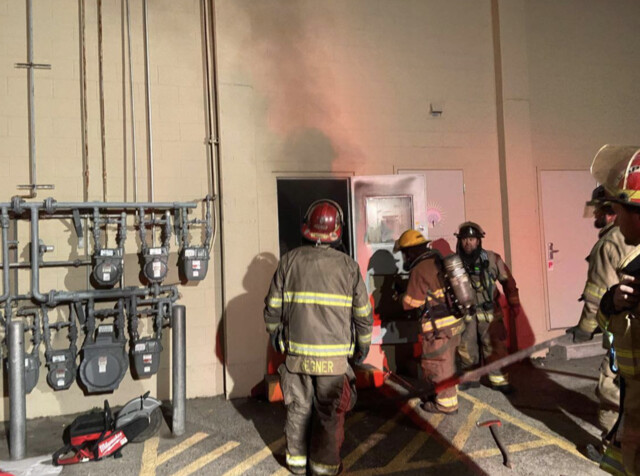 The Oliver Fire Department took down a fire in a laundromat Thursday night.

Crews responded to smoke in the area in the 6000 block of Station Street around 9:30 p.m. Crews searched for the origin, and eventually found smoke pouring from the laundromat.

Suppression efforts knocked down the flames amid heavy smoke. Some fire, water and smoke damage was sustained.

The cause is believed to have been a rags caught in a dryer.