While there still may be snow on the ground and spring seems a long way off, South Okanagan restaurants, hotels and wineries have already begun preparing for the start of tourism season.

There’s a new enthusiasm and energy coming back for this summer, as the pandemic restrictions lighten.

Posting for job opportunities started going up as early as January this year, with businesses hoping to have a fully stacked team under their belt.

“Well, I have to say, for the last two years, I haven't been super hopeful in speculating about openings, because things change so quickly. But this is the first time that I really feel like things are going to change for the positive soon. So we're gearing up for a really busy summer,” Michael Ziff, the food and beverage manager at Poplar Grove Winery explained.

While their wine room is open year round, their restaurant has been briefly closed over the slower shoulder season until it’s reopening at the start of March.

“I think talk of an endemic phase, some of the things being rolled back, and with so many people having gotten it (COVID) already as well, and vaccination rates being high; it just feels like we're at that point where things will start opening up. And we're seeing it actually in all the bookings that we're getting for larger parties,” he added.

The Naramata Inn shares a similar story, closing through January and February until their reopening in mid-March, this year with a brighter outlook on what the season will look like.

“We are super excited for this new season. We feel like with tourism, it's been a long, long winter with COVID and we're so excited to welcome people to this beautiful area, and really show off the region, the beautiful restaurants, agriculture and wineries that we have in the area,” Stacy Johnston, chef de cuisine for the Naramata Inn shared.

“It's so nice to see this fresh air of tourism coming back through the region that we've been sorely missing for the last two years.”

GM of the Penticton Lakeside Resort & Convention Centre, Elizabeth Cucnik, shared that the business ‘suffered greatly’ from a shortage of staff last year, but they are being proactive this year in their searches.

“We are hoping that once again, that robust rebound that we're feeling currently with guests and within the market and the tourism industry, will also be mirrored in a sort of a robust return to work,” she said, adding that the Lakeside has seen a spike of event bookings, weddings and vacations come back.

The hotel will be participating in the Tourism Expo that Travel Penticton is hosting in April, along with their own job fair. They have also taken to other platforms posting with the local college and UBCO for staff.

“I have to say this year does feel different, having gone through the seasonality of COVID for now, heading on beyond two years. It does feel like there is a winding down and we are feeling the difference.”

Poplar Grove has been heading to multiple cities to invite in workers, looking at Vancouver to recruit as well.

“I was quite surprised by the amount of resumes coming in and the people showing up to their interviews who were pretty anxious to get started,” Ziff said.

The businesses feel the comfortability with the province and the country opening up, becoming inviting for more out-of-town workers to join.

“We're getting a lot of people from different provinces wanting to come work here because who wouldn't want to work in the Okanagan,” Johnston said with a laugh.

“Hiring has been a challenge. I mean, I think we learned a lot of lessons in the food and beverage industry through with COVID that traditionally, kitchen jobs haven't paid very well and so we've seen a lot of people leave the industry. We're seeing a trend now that COVID, hopefully, we're at the end of it, that we're having a lot of people come back to the industry.”

Now more than ever, the tourist industries need their boost to get back on their feet.

“It's really important because clearly the tourism industry has suffered greatly during the last two years. We are included in that suffering,” Cucnik said.

“I think that we need this business to return in order to survive…This is a start and it's a step in the right direction.” 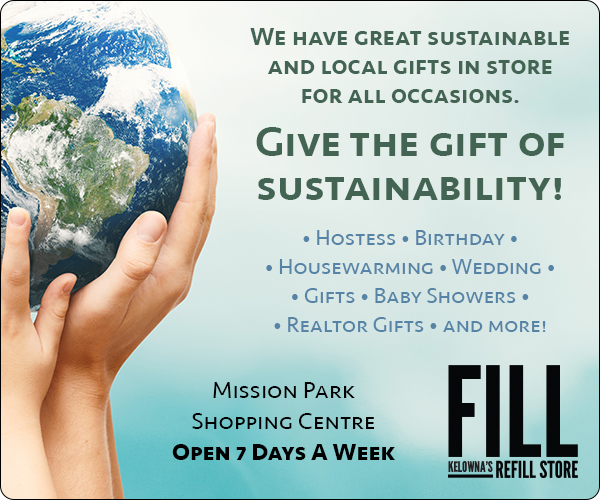 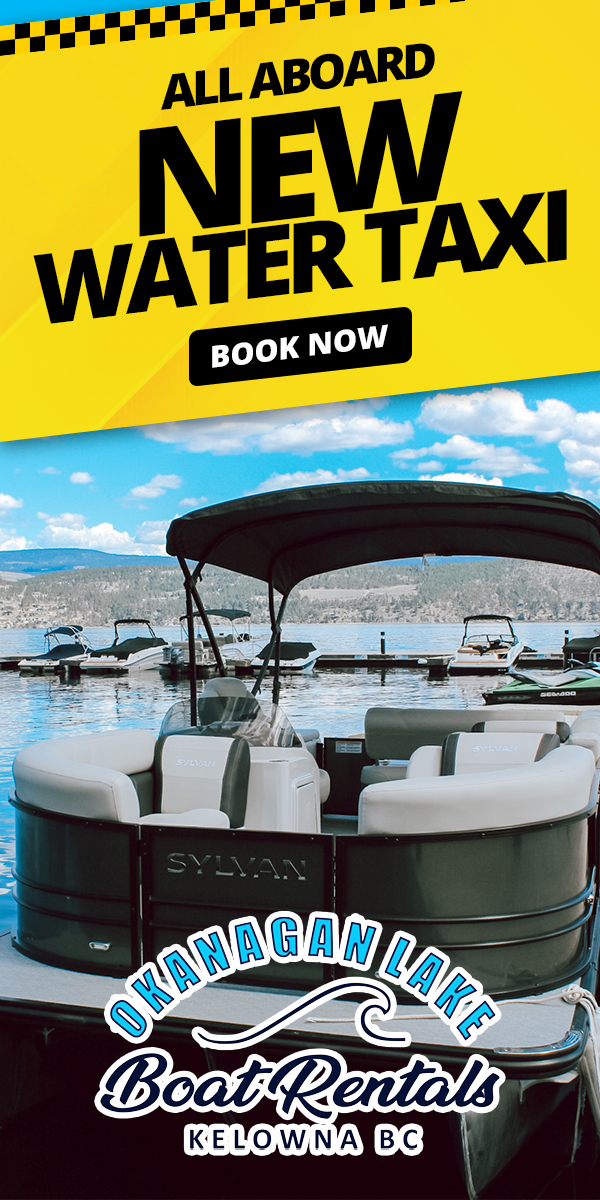