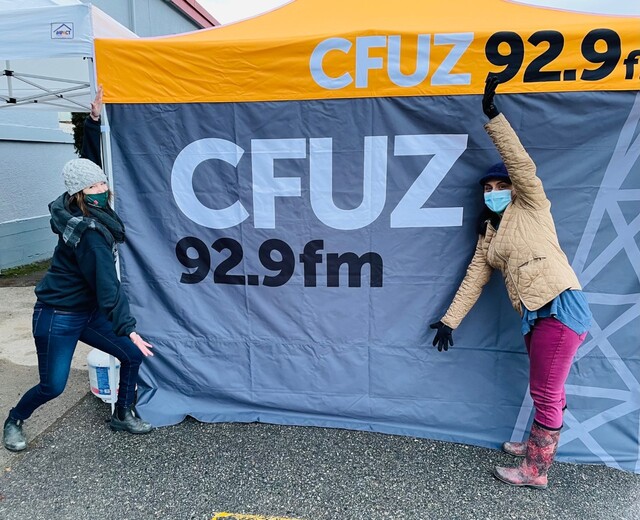 A full day of live programming will be hitting the radio waves on Feb. 5 to celebrate CFUZ Peach City Radio's three years on the air at 92.9 FM.

Volunteers at the Penticton-based station will be showcasing their diverse schedule of locally created and curated radio programs on the Saturday.

During the event, Peach City Radio hosts will be asking listeners to make donations of any amount to keep 92.9 FM operating, which the not-for-profit society need to continue operating. Funds raised during the funding drive (dubbed ONAIRversary) will also help the Peach City Community Radio Society in maintaining annual station and technical costs.

"This funding drive format is a popular form of on-air fundraising for campus and community stations across the country," CFUZ shared in their news release.

Volunteers host the programs for the station, provide free broadcast skills-training to others, plan annual fundraising and manage the radio schedule.

Although CFUZ is celebrating three years on the FM dial, it has been a productive non-profit society since 2010 and running 24/7 online radio programming since 2014.

CFUZ serves up an alternative from the mainstream, giving listeners locally focused spoken-word content as well as a wide variety of music genres to explore. CFUZ supports local organizations, artists, writers, and businesses in an effort to promote local initiatives that benefit the whole community.

“The station is here to give radio access to the public. It’s a community tool that should be used to help share messages, ideas and culture,” Peach City Community Radio Society president Jackie Del Rizzo shared. “In particular, we are proud of the expanding list of musical genres that can be heard on the station from day to day.”

Special emphasis is made to introduce local and independent music and Canadian content in general.

Working to promote and showcase local musicians, this past year CFUZ hosted and produced 20 live virtual performances through the Caught in the Act Program, which was funded by a Community Radio Fund of Canada grant.

“The responses from local musicians and listeners were fantastic! Performers have suffered through a long dearth of gigs since early 2020. Caught in the Act provided a supportive performance space and a paid gig for the artists taking part, and many of those people were emotional after their performance on our live video stream” said music coordinator Melissa McWilliams.

Donations for the ONAIRversary can be made online at www.cfuz.ca, by phone at 236-422-0929 or in person at the CFUZ studio – 121-1475 Fairview Road, Penticton, outside the northeast corner of the Cannery Trade Centre.

A full list of programs and the weekly broadcast schedule can be found at www.cfuz.ca/programs. Direct any questions or comments to [email protected] 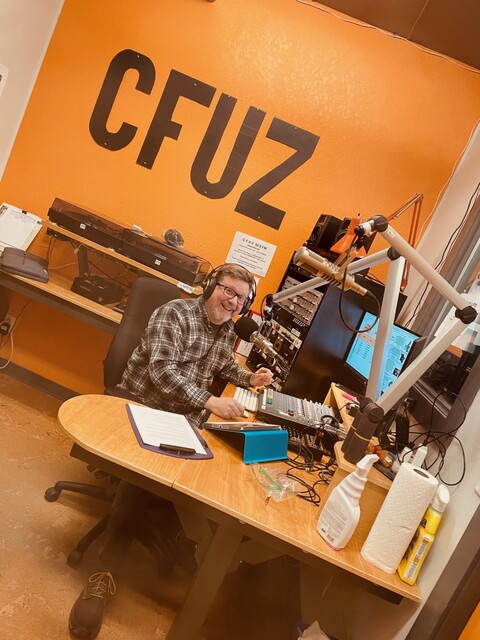