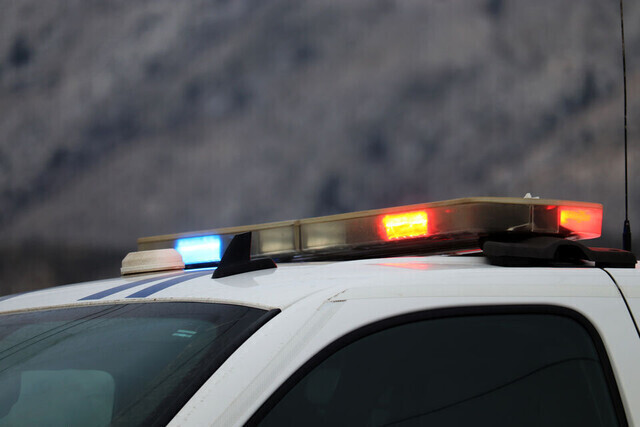 After the Oliver and Osoyoos RCMP apprehended an offender who had numerous warrants out for his arrest after compiling 28 charges in the past 10 months, a judge granted a release order in Penticton courts without financial obligation on Tuesday.

Oliver Sgt. Don Wrigglesworth stated that this male has been a 'huge problem in Oliver, Willowbrook and Keremeos' last week, after sharing that the officers and the people of the community would be 'much safer knowing that this criminal has finally been locked up.'

RCMP apprehended the property offender with a 'strong propensity toward violence', with charges including willfully resisting or obstructing a peace officer, possessing a firearm without a licence or registration, flight from police while operating a motor vehicle, uttering threats and possession of a controlled substance, among others.

Now that Huber is out on bail again, the sergeant noted that the RCMP in the South Okanagan will continue to monitor this individual to ensure that he is abiding by the court imposed conditions.

"If he is found in violation of his curfew or any other conditions the appropriate charges will be forwarded to Crown Counsel for their approval. Our officers are in regular communication with local Crown prosecutors and Probation officers regarding Arjen Huber and other chronic offenders in our community," he stated over email.

"It is important for our citizens to remain diligent in securing their valuables and property from thieves and to contact their local RCMP with information that will assist in our investigations."

Huber will be back before the court on Feb. 16 for an arraignment hearing. 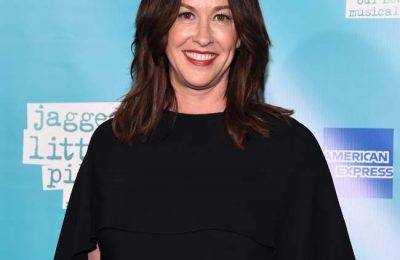