Youth grants extended across the Okanagan 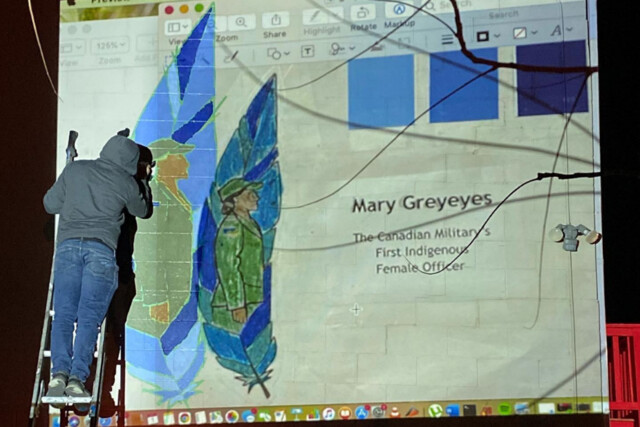 Youth Initiative Grants for youth-led projects are being extended into the North and South Okanagan this year.

The programs will be led by the Central Okanagan Foundation and United Way BC – Southern Interior.

The program is being offered for the fourth year and interested youth-led groups are encouraged to apply for a grant of up to $2,000.

Last year, youth who were awarded grants led some inspirational projects that sparked thoughtful conversation and community engagement. The OneWorld Youth Crew (OWYC) heard that the Okanagan Falls Legion Branch 227 issued a call to local artists requesting a mural of a female soldier. OWYC started researching and discovered Mary Greyeyes – the first Indigenous military officer. They also learned that she was a champion for diversity during her time of service.

“With the project goal of increasing inclusion and diversity through art, we believe that connecting with the Legion and influencing their choice to include a woman Indigenous soldier helps to strengthen the relationship between veterans, our local band and SOICS, an immigrant-serving settlement office.” Reports OWYC in their project evaluation.

The Youth Initiative Grants offer youth up to the age of 25 the chance to develop and run projects to benefit both youth and the whole community.

All applicants must partner with a registered charity, First Nation organization, school, or church in order to meet the eligibility criteria.