Bag of rocks thrown at shop

Multiple rocks shattered the windows of a Penticton tattoo shop Wednesday morning, after two people came by with a bag of them to shatter the store.

Black Petal Tattoo shared a video to social media of the individuals outside just before 2 a.m. hurling multiple stones.

Brooke Cederholm, the shop manager, explained that it was a complete shock when the team discovered what had happened.

“It was so shocking, you always see boarded up shops and stuff like that just because of heartless vandalism, but you never really expect it to happen to your own business," she said.

“I have no idea why we would get this. If it's random, fair enough. This happens around town, but I don't if it wasn't, I don't know why we would be the ones that are looked at.”

Several windows were smashed and glass scattered across the floor, but the two culprits did not enter.

"It's really just flabbergasting.That's the word that seems to be going through my head at least over the last couple of days.”

Luckily, nothing was stolen from the shop and the damage will not affect any tattoo appointments or the shop's operation.

“I was actually surprised that nothing inside was damaged. Although the windows are double paned ... .It must have been some sort of force that the person was exerting because there was some paint damage and stuff on the inside, but nothing else was smashed, considering a lot of glass inside as well. That we were very thankful for.”

One of their tattoo artists stumbled into the incident coming into the shop on Wednesday morning, since a glitch with their security system caused it not to go off when the damage occurred.

"She immediately sprang into action, took a bunch of photos and did a video walkthrough before anything was touched and let the rest of us know so we could be aware of what to walk in on," Cederholm said, adding that the whole team worked together to clean up the mess and it was reported to the RCMP.

The security system has since been fixed and boards have been temporarily placed on the windows until new glass arrives.

Black Petal is asking for anyone who has any information regarding the details of the vandals to please contact them or the Penticton RCMP.

“We just kind of wanted to put the video out there and see if anybody had any information. If they knew anything or if there were any doorbell cameras in the area,” Cederholm added.

The shop is open regular hours and hasn't let the vandalism get them down.

"We have received overwhelming support from every single one of you over the last eight months we've been open! We appreciated all of your business and the kind people we get to meet every single day," the shop shared.

Cederholm added that people have reached out from other businesses and shops to check in on them.

“We're really thankful for that. So it feels like we have a bit of a community behind us, which is really nice. And reassuring as well.” 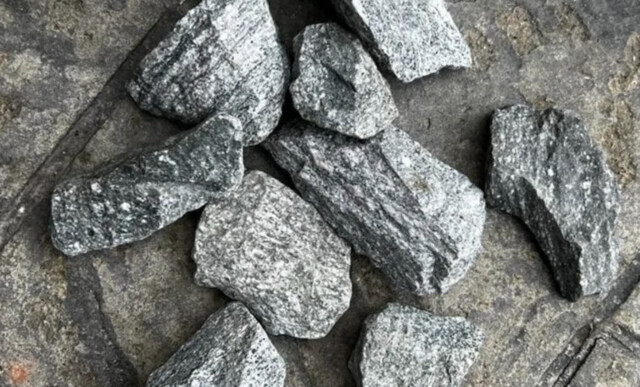