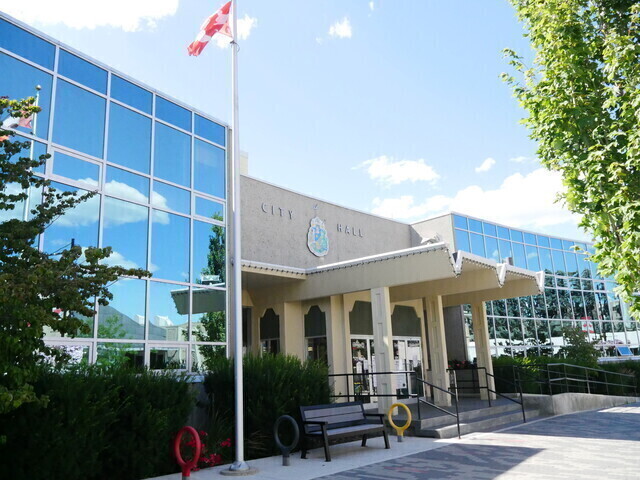 After two days of deliberations, Penticton city council has landed on a 2022 budget plan that sees a much lower tax hike for citizens than the draft presented by staff, and a focus on funding for community safety and policing.

The budget, which will be adopted at an upcoming meeting, will see a 5.7 per cent increase in overall taxes rather than the 8.7 per cent council went into Tuesday pondering.

The difference will come from reserves.

An average homeowner will pay about $103 more per year, a number which includes taxes and municipal charges for utilities.

Other major points of discussion in the budget included the addition of five bylaw officers, one intake administrator and two community safety officers, plus extended bylaw hours from 7 a.m. to 11 p.m. seven days a week at a combined cost of $700,000 annually.

It has been a longtime wish of Mayor John Vassilaki, who has often cited concerns from the community that existing bylaw patrols are not enough to counter crime in the city.

"We need it to alleviate all the pressures and all the calls RCMP are getting between 7 a.m. and 11 in the evening," Vassilaki said.

Coun. Katie Robinson voiced her dissent, as she has at many previous council meetings.

"My concern is that we're using bylaw officers to sub in for policemen, and that is a dangerous road to go on," Robinson said.

The motion passed 6-1 with Robinson opposed.

Council also supported the addition of three additional RCMP officers at a cost of $588,000 annually. The three will be in addition to four that have already been approved in previous budget cycles who have not yet arrived at the detachment.

But council did not support a proposed pause in spending on the Lake-to-Lake bike route, instead narrowly voting 4-3 to keep the $4.7 million expenditure for Phase 2 in the budget.

The full, final budget will now be put together by staff and presented to council for adoption at a later meeting.