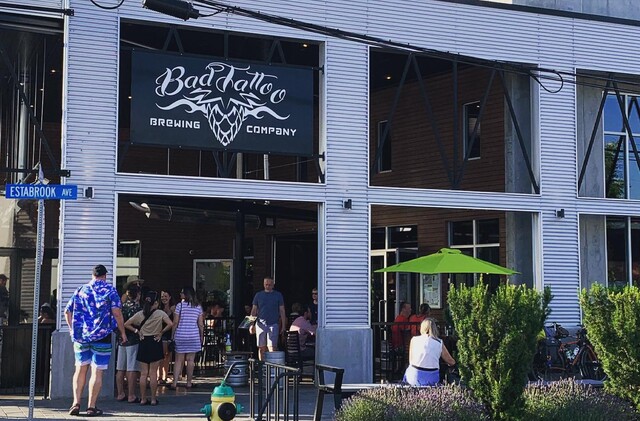 A prominent brewery owner with locations in Penticton and Kelowna has said they will not be enforcing proof of vaccination to access their business, after the B.C. government announced the requirement on Monday.

Provincial health officer Dr. Bonnie Henry said the BC Vaccine Card will launch on September 13, the date anyone above the age of 12 will need to have at least one dose to access many settings.

Bad Tattoo owner Lee Agur issued a statement on Thursday morning over email that the brewery will not be implementing the vaccine passport, sharing his personal opinion on the matter.

"By enforcing something like the vaccine passport my business is at risk of breaking the law and we could get sued. I have customers that are threatening legal action if I discriminate against them or violate their privacy by requiring personal medical information," his opinion reads.

Premier John Horgan said on Monday that he expects the province will have to defend the program in court.

"Some of these customers are the same people that have kept our business going during limited-service periods during the height of restrictions and we will not turn our backs on them now. They have shown us great loyalty and supported us through these extremely difficult times, and we will continue to show them that same loyalty in return, regardless of their very personal medical choice," Agur explained in his statement.

The government said that enforcement of the vaccine passport will fall on businesses, much like checking ID for purchases of alcohol.

"Requiring my 14 - 17 year old hosts to enforce customer vaccine passports upon entry to the restaurants makes me fear for their health and safety and is not within the scope of their employment agreement," Agur added.

"I love living in Canada and one of the greatest things about being Canadian is being able to serve all of our customers without discrimination."

Agur clarified that this is confirmed for their Penticton location, while the newly opened Kelowna location is still being decided.