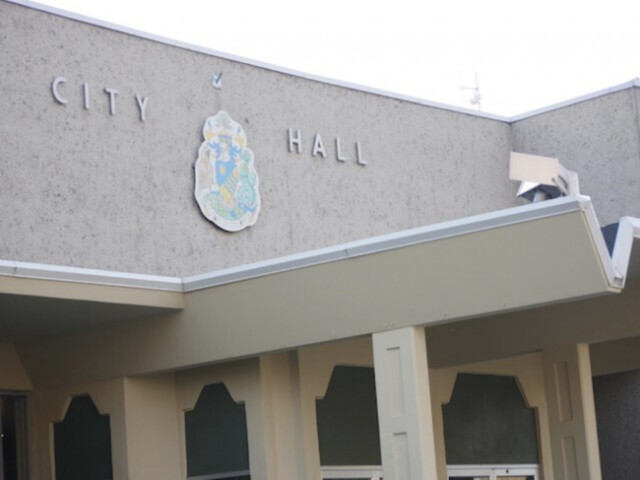 Travel Penticton's bid to have municipal hotel tax revenue sent directly to them to create a "convention bureau" has been shot down by Penticton council.

At Tuesday's meeting, council expressed wariness at setting the tourism organization as the designated recipient of tax dollars. The city finances the organization to the tune of around $300,000 each year, although their current agreement expires at the end of the year.

Travel Penticton is in the midst of preparing an application to the province to up the municipal and regional district tax (MRDT) on temporary-stay units from two per cent to the maximum three per cent.

The application is due Sept. 30 and requires council approval, a five-year plan and support from at least 51 per cent of rooms and 51 per cent of properties with more than four rooms in the city.

Designated recipients are mandated to report all accounting to the Ministry of Finance, Ministry of Tourism and Destination BC.

The denial from council is a major hiccup in the plan, something Travel Penticton chair Jessica Dolan alluded to in her presentation to council prior to the vote.

She said they have gathered signatures from hoteliers and other short-term accommodation operators in the city for the application based on the assumption Travel Penticton would be named designated recipient, and they would need to re-gather those signatures should their request be denied.

"We have significant concerns the accommodation properties will not support the three per cent MRDT if the city remains as the designated recipient," Dolan said.

"If the city decides to remain as the designated recipient, Travel Penticton needs assurance through a firm terms of reference agreement with the city to ensure we have funding for the next five years ... if a firm agreement is not in place this could have the potential to have the accommodators only approve two per cent, meaning staying status quo. This could jeopardize the creation and sustainability of the convention bureau and any competitive advantage Penticton may have with the increased MRDT."

Mayor John Vassilaki did not take kindly to what he interpreted as a veiled threat.

"When I hear a threat that if we don't go along with what they want that there will be a chance that the accommodations will not go for that three per cent ... that puts the hair up on my back and I'm going to say no, darn it, you're not going to have your way just because," Vassilaki said.

"For them to come forward in such a way that they've worded it as if we're the villains, and they are the good guys, to me that doesn't come across very well."

Other councillors spoke to a lack of historic trust between council and Travel Penticton as to spending. Coun. James Miller, also managing editor of the Penticton Herald newspaper, referenced a story that broke in the Herald in 2019 that Travel Penticton had spent over $10,000 on a retreat for its executives to Sparkling Hills resort in Vernon.

"I think for that reason, maybe there should be some minor oversight," Miller said.

Coun. Judy Sentes was the lone voice in support of naming Travel Penticton the designated recipient.

"I think they've shown their capacity, I think they've taken us forward leaps and bounds from where we were before," Sentes said, in praise of Travel Penticton's actions promoting the city in recent years.

"I fear the three per cent is certainly in jeopardy, which is something we all would like to see."

Money collected through the MRDT is earmarked specifically for local tourism marketing, projects and programs to help grow revenues and jobs in tourism-centric locations in British Columbia.

Ultimately, council voted not to allow Travel Penticton to receive the funds directly, preferring to keep "skin in the game," as Coun. Katie Robinson put it. 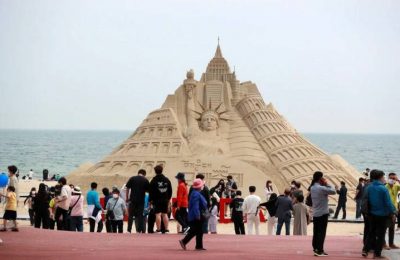