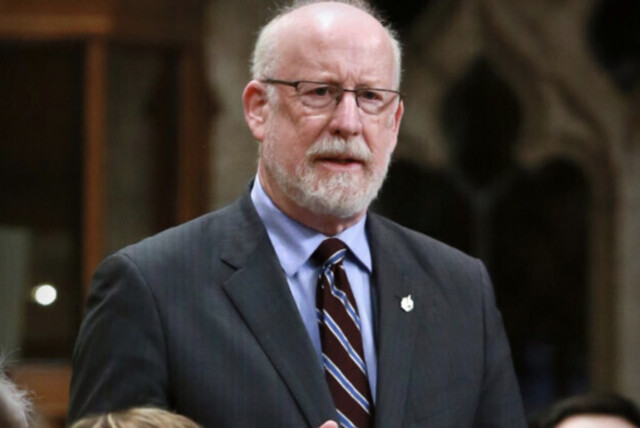 A climate action rally is planned in Penticton on Thursday, July 29.

Citizens will gather at MP Richard Cannings' constituency office at 301 Main Street. The goal is to demand climate emergency action as part of cross-Canada mobilization.

"In response to the wildfires, extreme heat, and other urgent climate impacts across Canada and around the globe this summer. South Okanagan-West Kootenay residents will rally at Nanaimo Square in Penticton to demand the federal government place a moratorium on new fossil fuel expansion and enact a sweeping transition," reads a news release from Richard Cannings' office.

"This action is one of dozens happening across the country." 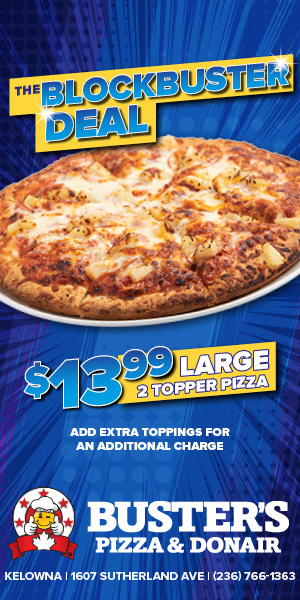