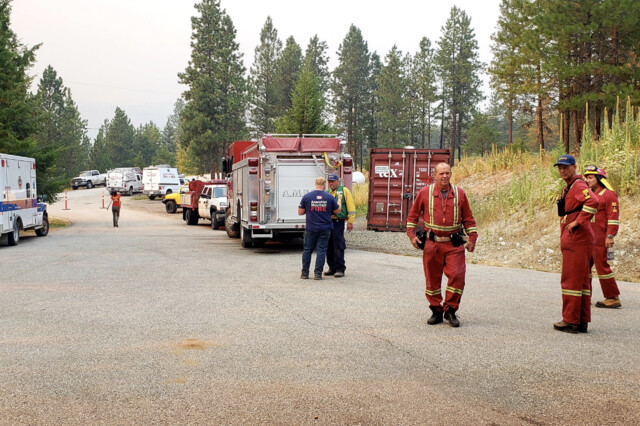 Wind has picked up and shifted in the area of the Nk'Mip Creek Wildfire, according to volunteer firefighting crews on scene.

BC Wildfire Service told media Wednesday afternoon that anticipated heavier gusts and a change in direction were being prepared for.

Anarchist Mountain Fire Department, which was instrumental in helping with sudden evacuations in the area Tuesday night, posted to social media Wednesday evening that changing wind has put "more smoke and ash in the air."

"There are numerous firefighters on site and standby from a variety of jurisdictions, along with BC Wildfire Service. Crews are monitoring the situation around evacuated areas and 24-hour coverage is being maintained," they wrote.

"AMFD is grateful for the presence and support of our neighbouring volunteer fire departments."

BC Wildfire says fire growth at Nk'Mip Creek wildfire has been minimal throughout the day, but one of their main concerns moving into the afternoon is forecasted wind.

"Our primary goal remains protecting structures along the fire's edge."

Bojahra said the wind is currently coming out of the northwest but could become southerly this afternoon.

"In a system like this quite often you'll see a 180 degree shift in the wind so we will certainly be watching for that and preparing for them."

The Shrike Hill area is of particular concern at the moment, where they are currently installing sprinklers around some of the vulnerable structures.

"Certainly as resources become available we look at where the fires are, what fires are threatening most of our population," Bojahra.

"As those resources become available they will be deployed to the top priority, and certainly this fire is one of our highest priorities in the province."

Currently, they have 37 personnel, five helicopters and 13 pieces of heavy equipment at work. Ground crews have been busy on both the eastern and western flanks on the fire, setting up secure lines.

No structures have been lost to Bojahra's knowledge. They are working hard to steer the fire away from communities, but terrain is difficult and wind is always a wild card.

"You have a lot of rocky ground, rolling hills," Bohjara said. "Then as we gain elevation, you'll see the open timber and then the further up we go the tighter that timber becomes more trees, more heavy fuel, and a lot of rocky [terrain], some of it is not suitable for heavy equipment. And that's always a challenge."

Bojahra also reiterated a point he made Tuesday, that nobody should be in Evacuation Order zones.

"It maybe unlikely that we are unable to mount a rescue. And it's also important to remember if we are attempting to rescue we are putting our own firefighters at great risk to go in and remove people that should not be there in the first place," Bojahra said.

He asked finally that the public everywhere, whether they are near a wildfire or not, be careful if they are recreating outside.

"Be especially cautious when you're out there. The last thing BC Wildfire Service needs is more fires on the landscape," Bojahra said.

The RDOS currently has 379 properties under evacuation order, and 325 under alert. A reception centre for evacuees is in downtown Oliver at the Legion Hall.

The Regional District of Okanagan Similkameen is holding a live new briefing at 2 p.m. regarding the Nk'Mip Creek wildfire.

Representatives from BC Wildfire and affected communities will be in attendance. 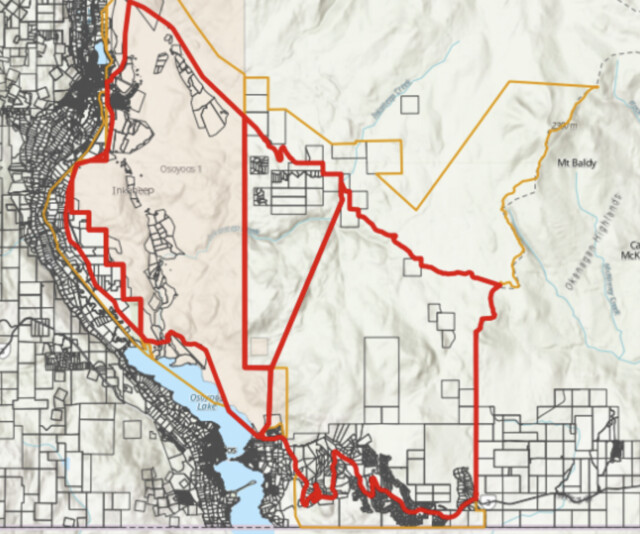 The Regional District of Okanagan Similkameen says as of Wednesday morning all evacuation orders and alerts within its boundaries remain in effect.

Hundreds in the Osoyoos area and Osoyoos Indian Band have been evacuated. Find a full list of properties on order here and on alert here.

In Oliver, 20 properties are on alert, one of which is a complex with 125 individual units within it. Full list here.

The South Okanagan General Hospital is not included in that list, and Interior Health wants to remind the public that they are monitoring the situation and are available for help at that location with smoke-related concerns and all regular operations.

"No Interior Health facilities are currently under evacuation alert and no patients or residents have been proactively evacuated at this time. Anyone requiring emergency care should proceed to the South Okanagan General Hospital as needed," IH wrote in a news bulletin.

Castanet's Casey Richardson provided a live look from the western shore of Osoyoos Lake of the widespread haze of smoke covering the Nk'Mip Creek wildfire on the opposite bank.

She reports high wind on the ground.

Watch the live replay above.

As of a Wednesday morning update from BC Wildfire Service, the Nk'Mip Creek wildfire remains at an estimated 2,000 hectares in size.

It is still classified as out of control.

Evacuation orders and alerts remain widespread in the region, with more orders put in place Tuesday evening in the area northeast of Osoyoos.

Search and rescue assisted RCMP in conducting evacuations for those most at risk.

A full list and map of the properties affected by the evacuation alert and order is available on the RDOS website.

Fourteen firefighters and three helicopters are on scene, along with the continued assistance of local fire crews, and an Incident Management Team has been assigned.

"Overnight recoveries on the fire were good with low temperatures and high relative humidity observed, leading to reduced fire behaviour. Objectives for today include building a machine guard between Camp McKinney and Bull Moose Road," reads the BC Wildfire update on the blaze.

Meanwhile, skies remain smoky and residents of Osoyoos report finding huge chunks of fallen ash and debris on their properties.

Castanet's Casey Richardson is heading to the scene to give readers a live look at the fire this morning. 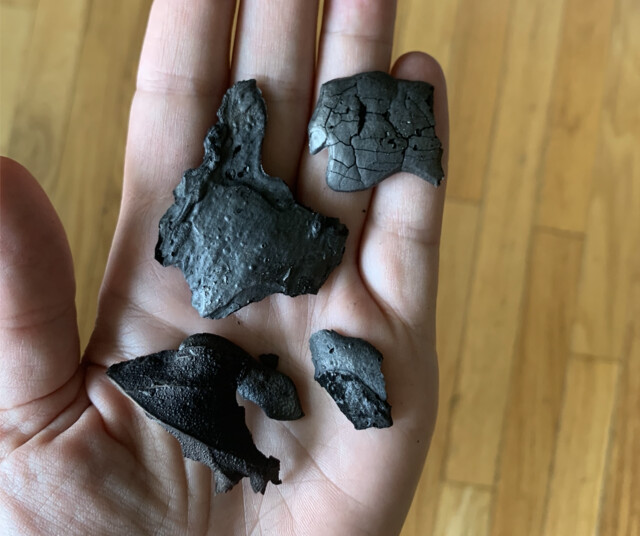 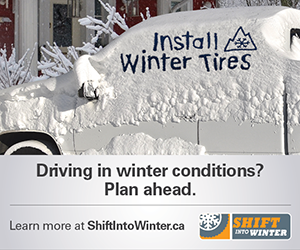