Crash was to kill the devil 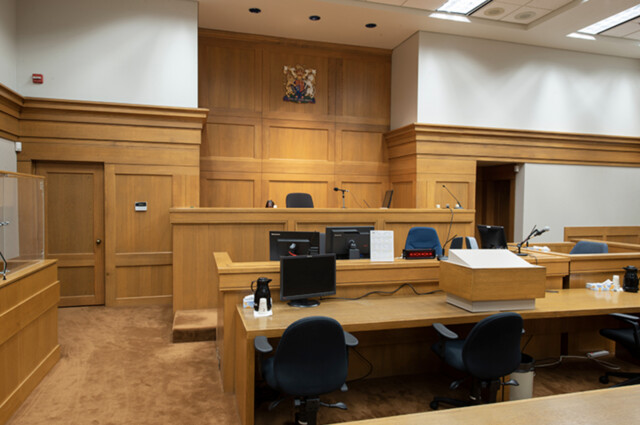 An Oliver man has been awarded $177,000 in damages after a successful civil suit against another man who deliberately drove across a highway centreline and smashed into his vehicle, pushing it off the road.

Halfway home on Highway 97, Emil Prat swerved into the oncoming lane and hit Lamont, then reversed and rammed the vehicle at least one more time, before driving away and becoming stuck in a tree in a nearby orchard.

Prat left his car and began screaming that Lamont, a stranger to him, was the devil and how he wanted to kill him, Justice Neena Sharma described in her July 2 decision.

She noted that while it was not included in evidence at trial, "counsel suggested that the defendant was experiencing a psychotic episode."

"[Lamont] alleges that he suffers from post-traumatic stress disorder and somatic symptom disorder because of the accident," Sharma wrote.

"He also claims that the accident caused numerous physical injuries and caused him to suffer from chronic pain throughout his body. He claims he can no longer work."

Prat did not deny the circumstances of the incident, but disputed the extent to which injuries Lamont continues to suffer are related to the crash.

Justice Sharma agreed, at least to some extent, finding that his pre-existing arthritis in his neck, lower back, both hips, both knees and left hand "would have continued to develop and progress to the same degree that it has, even without the accident."

She also listed several more pre-existing physical ailments not caused by the crash.

Sharma did put great stock in the psychological trauma of the incident, finding it credible that Lamont suffers from PTSD and SSD.