Paid parking not all woes 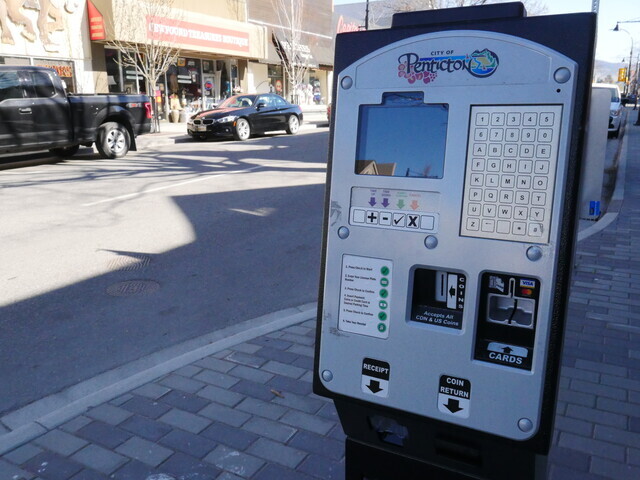 While Penticton businesses are bringing up concerns about fewer people visiting the downtown area due to new paid parking, one cycling advocate thinks the city's choice to implement them will come to work in the stores' favour.

Matt Hopkins, urban cycling director for the Penticton and Area Cycling Association, is happy that the city is finally taking steps towards bringing more people downtown by encouraging different modes of transportation.

He hopes it will lead to better management of land use that won't focus on only creating parking spaces, metered or otherwise.

Hopkins believes that city council in the past has focused on spending money on land that only benefits drivers.

“I mean, you look at a couple years ago, we had a parking survey here and people are saying there's nowhere to park. We need a parkade. Well, we're not managing the available spaces well. We do use more land, prime land, for parking. You look at the Greyhound lot that cost the city over a million dollars and it houses about 20 cars during business hours. That's not a great use of a million dollars in the middle of a housing crisis."

Hopkins also pointed to the South Okanagan Events Centre parking lot expanding after not having enough spots before.

“So what did the city do? They bought four or five houses directly adjacent, demolished the houses and put in a parking lot that no one uses in the middle of a housing crisis. We're demolishing houses for parking."

By changing over the model and charging the right price for street parking, Hopkins sees the new paid parking system downtown as something that would encourage people to move through the city’s centre more quickly, thus creating opportunity for more customers to visit.

“I think that's probably the number one thing if I was a merchant. With the old regime of free parking, people stay there all day, they don't move their cars or they get in it, turn the engine over and move it a few spaces to maintain their two hour free spaces. So I think for a merchant, the turnover of the available spaces is absolutely key,” he explained.

“I understand where the merchants are coming from, and I get that there's concern about it. I think one thing that the city can do is earmark the funds. So you take the money that you generate in the downtown areas, and you spend it on improvements in that particular area.”