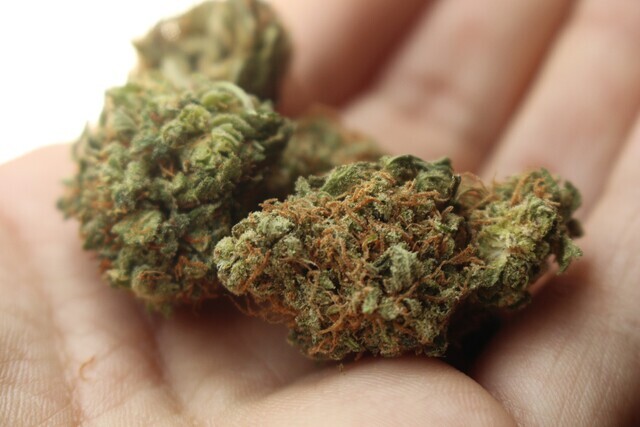 Approval for cannabis stores for the area of Okanagan Falls is still causing concern in the community, according to the area's director, Ron Obirek.

In the Regional Districts of Okanagan-Similkameen’s meeting on Thursday, the board of directors discussed zoning for retail sales of cannabis in the town.

Cannabis stores have previously been allowed in any zone where retail businesses are allowed. The RDOS does not have the authority to issue business licenses.

At the RDOS meeting on May 6, the board saw a third proposal for a cannabis retail store within Okanagan Falls. This proposal was subsequently deferred in order that a public hearing on the matter could be scheduled.

Obirek explained that there is a concern in the community about another pot shop.

“These uses are in a community like OK Falls, there’s a lot of concern because of our history of weaknesses we’ve suffered in our main street with planning and development,” he explained, referring to empty businesses on its small main strip. Changing the zoning would further restrict where cannabis shops could go in the community.

“This is one part of a much bigger conversation.”

Staff are working on providing options and timelines for possible changes to the area’s zoning bylaw, but noted that due to existing projects and other strategic work plan commitments, it is unlikely that administration would be able to begin work on amendments to the bylaw until the first quarter of 2022.

Bob Coyne, the director of Electoral Area H (Princeton Rural), brought up that he thought it would be a ‘slippery slope’ for the board to determine who is allowed to be in business and who is not.

“My consideration is that if you got one area or you got two, are we infringing on the rights of others to be able to have a free marketplace that will determine how many stores you should have in your community,” he said.

Obirek countered that the RDOS’s role on zoning approval is essentially a limit on freedom itself.

“This kind of work is proper planning and strategic development...Let our community decide what's best for us,” he added.

The motion was carried unanimously for administration to draft the zoning amendment bylaw for retail cannabis stores in the area.