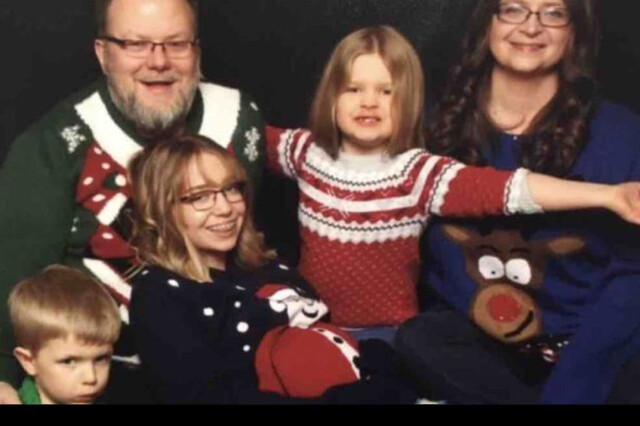 A Penticton family never thought they would be forced to ask their community for help affording a place to live, but a hot real estate market and ever-rising rental prices have left them no choice.

Vikki Holmberg is a mother of three whose family got the all-too-familiar news recently that their landlord was selling the house they had been renting for years, and the new owners did not want to keep the tenants.

Holmberg, her husband, and their two kids still living at home aged 10 and 7, were thrust back into the Penticton rental market, currently at a one per cent vacancy rate.

They had no choice, she said, but to ask for help, lacking any family support. They started a GoFundMe hoping to raise money for a used RV so they could save up for more permanent lodging.

In the meantime, they fortunately have found a spot.

"Currently we're staying in a [rental] RV at a campsite," Holmberg said. The RV parking location and rental of the vehicle were donated for the months of May and June by Cutting Edge Counter Tops and another anonymous woman after reading about the Holmbergs' plight online.

Just days before, the family had lost their planned temporary residence.

"We were scrambling, the hotels are not renting monthly anymore, so we decided to put the word out for an RV," Holmberg said. "It just renewed my faith in humanity pretty much."

Holmberg is thrilled to have a place for May and June, but it doesn't take care of her long-term problem.

She has a potential place to stay as of September, a man who is currently renovating his rental property, but it's also up in the air. Holmberg said he has not committed.

Holmberg and her husband came up with the idea of purchasing an older RV or camper using the GoFundMe money so they can save up for a down payment on a permanent home they won't ever need to relocate their children from.

"And if we do end up with a permanent home in Penticton, [the RV] will be something we can either sell and give the money to people in need or just give it to the next family we come across that is facing homelessness," she said.

"My husband and I have believed in paying it forward all of our lives. So asking people to help us stay somewhere out of our price range, to me that's throwing away money ... but this way, it's ours, we can do what we want with it ... something that no one can boot us out of."

Their kids are Ava (10) and Marshall (7), and an older daughter now living independently. Ava has severe autism, and Holmberg wants to ensure they both have a stable place to live for now.

"We can pay it forward. It's something we can use to help someone else out, because we know exactly how that feels."

The Holmbergs have moved a lot over the years, and each time, it gets harder.

She spends her days scouring classified ads online and in newspapers for any new rentals, throwing her hat in the ring for anything remotely affordable. But it has been a fruitless endeavour.

"I look at any rentals," Holmberg said.

"But there's 100 people lined up for each one. You're in front of them or behind them or in the middle. How do you stand out? How does somebody pick one person out of all of these? ... There's people that are getting their eviction notices, their house is up for sale, it's a lot. Anything in a normal price range for most wages are, they're gone fast. Gone instantly."

She has been counselled to bug government agencies for a subsidized unit, due to her daughter being recognized on the autism spectrum and receiving subsidies from the government for her care, but Holmberg said that's been a dead end too.

"The top of the list has a wait list!" she said, with a rueful laugh. "Places are full. People aren't leaving, because they know. It's scary out there!"

Holmberg said she had to "swallow pride" and do what she could to get her family housed, even if that's in an RV that will no doubt need to be moved around until more permanent housing can be found. She is grateful for any community support, and says "It's not just myself I'm scared for. It's so many people. It's families, it's kids. They shouldn't be living in a vehicle." 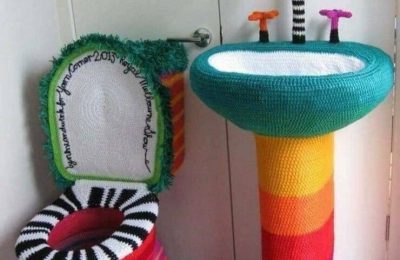