Shelter survey results are in 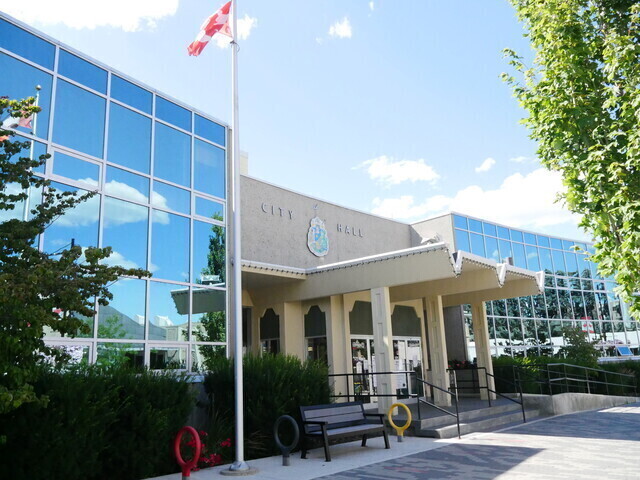 The results are in from a public survey intended to take Penticton citizens' pulses regarding the ongoing battle between city and province over the Victory Church emergency homeless shelter, showing support for council but lukewarm appetite for an expensive legal battle.

Over the period between March 31 and April 10, 3,472 filled out the brief survey asking whether council's decision to deny an extension to the Winnipeg Street shelter was the right one, whether they agree or disagree with the provincial government stepping in to override that and whether to launch a legal challenge against the province, among other related questions.

Overall, 64 per cent of respondents who sought out the survey agreed or strongly agreed with council's decision to shutter the shelter, compared to 61 per cent of the random sample.

Sixty-six per cent of respondents either disagreed or strongly disagreed with the provincial government using its paramountcy powers to keep the shelter open anyway, compared to 67 per cent of the random sample.

Support was lower when it came to whether a $200,000 - $300,000 legal challenge was warranted. Fifty-one per cent of respondents either agreed or strongly agreed, compared to just 39 per cent of the random sample.

However, support was very high for council asking Premier John Horgan to intervene and help council and the provincial government work together on a solution. Seventy-eight per cent of respondents agreed or strongly agreed, compared to 85 per cent of the random sample.

“Today I want to thank the thousands of Penticton residents from across the spectrum of our community who answered Council’s call for feedback. The Province’s failure to prioritize feedback has triggered the situation we’re now facing, a situation that pits neighbour against neighbour and government against government. Regardless of your position on this issue, thank you for participating.”

During the meeting Tuesday, council will ponder several staff recommendations for next steps:

The full results with staff commentary will be added as a late-addition item to the council agenda, due to the time needed to compile the results. They are available for the public to view here.