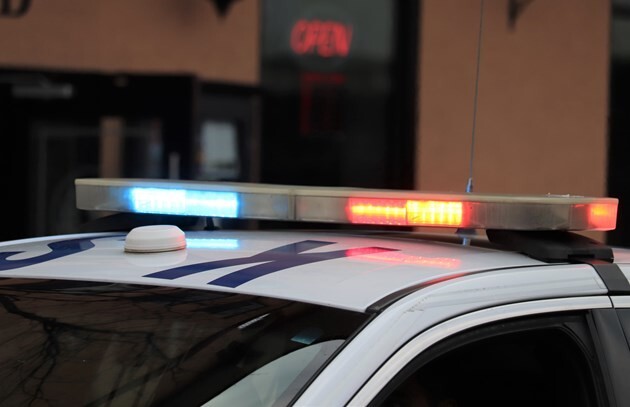 Readers report Sunday's crash at Prairie Valley Road and Highway 97 in Summerland was a fatality.

Multiple reports indicate the accident happened about 4:30 p.m. and CPR being performed on a motorcyclist at the scene.

A body was later seen covered up by a tarp, and the area was behind police tape.

A small car was seen with front end damage at the scene.

Police have yet to confirm the fatality.

The road has reopened following an accident on Highway 97 in Summerland.

Maintenance contractor AIM Roads reported the incident about 6:30 p.m. at the intersection of Highway 97 and Prairie Valley Road.

Witnesses tell Castanet the incident involved a motorcycle, but that has not been confirmed.

Emergency crews attended and it is not known how many people were injured.

Castanet has reached out to RCMP for more information.