Osoyoos gas station apologizes for mistake made by delivery driver, offers reimbursement for cars filled up with mixed fuel 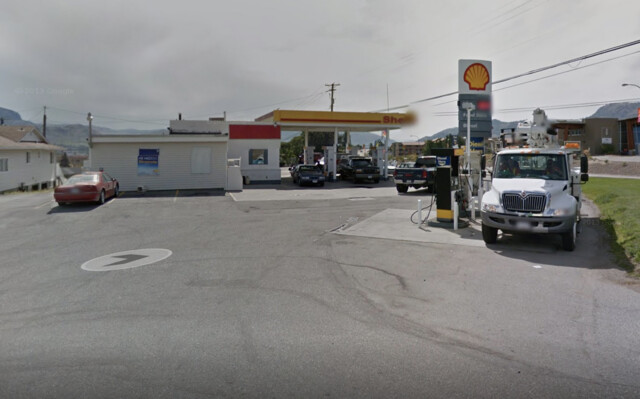 After a mistake at a gas station saw the delivery driver incorrectly fill up the tanks with the wrong fuels, the owners came forward on a local community Facebook group, Osoyoos Loop, to apologize for the mistake and offer to pay for the damage.

Gagandeep Singh Atwal, co-owner of the Shell Gas Station located at 9121 92 Avenue in Osoyoos, told Castanet that he has been told it's not that common this mistake happens, it is an error that occurs once in a while.

The management team sent out apologies in their post to everyone who faced issues with the vehicles after filling up regular gas or diesel at the gas station on Saturday, Jan. 30, between 3 p.m. and 7 p.m.

Staff at the gas station completes inventory checks after the deliveries are done and noticed that after the fill, the number was two litres short on diesel and four litres over for regular gas.

"So that rang the bells," Atwal said, adding the employee called him to explain what he noticed.

After Atwal confirmed with the delivery company that a mistake was made and the fuel ended up being mixed, staff got to work on shutting everything down and clean out the tanks.

The whole process took over four hours before they realized the mistake and confirmed it, which resulted in individuals filling up on the mixed gas from 3 p.m. to 7 p.m. that Saturday.

“This poor driver made this error but me and my brothers, we are partners in this. We sat and decided what to do. Our insurance was going to cover it, I checked with my insurance company and everything, we were okay on that side. It's just the customer would have hassle, some people might not want to wait that long so we just paid them off.”

So the owners went to post to Facebook on the incident, asking customers to visit the gas station with the invoices of costs incurred to fix their vehicles. Staff have been informed to take the copies of receipts from customers, along with their name, phone number, and license plate of the vehicle involved. Receipts will then be matched up with their POS system and security cameras to ensure the validity of the claim.

“It's quite expensive, I wasn't expecting that. On average I would say for refill is about $1300.”

Luckily, the transport company has agreed to take care of the payments, according to Atwal, which means that his insurance won’t have to pay for it.

So far about 15 people have come forward to claim reimbursements.

“I was expecting rude customers at my counter, my staff facing all those issues, but it was just the opposite. People were very friendly, they were nice, they just dropped their bills and said we don't really care if you can take care of this,” Atwal said. “Thats the best thing if you can come out in a bad situation with a win-win.”

“I just want to thank everyone, the local community for the way they took this...People understand humans do make errors and it's okay.”