Invasive elm trees in Naramata will be culled this month 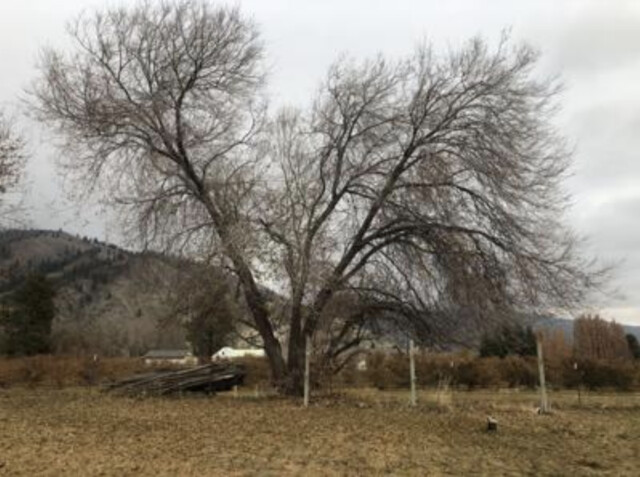 A number of trees in Naramata's Manitou Park will be removed in the coming weeks due to the fact that they are invasive species.

Siberian elm trees have been a problem in the area for many years, and the Regional District of Okanagan Similkameen has developed a phased approach to combat them.

The tree was  introduced to North America in the mid-1800s, and has become established in the South Okanagan producing issues in both natural and maintained landscapes, which include:

Manitou Park is the next target for removals, as it has a high number of the trees.

Due to the ongoing improvements at Manitou Park which includes a new year-round washroom facility and accessible pathway, a larger number of trees will be removed than in previous years. The RDOS will be removing up to 25 invasive or dangerous trees over the coming weeks.

For information on the Regional District’s invasive species program visit the RDOS website, and for more on the Siberian elm visit: https://invasive-species.extension.org/ulmus-pumila-siberian-elm