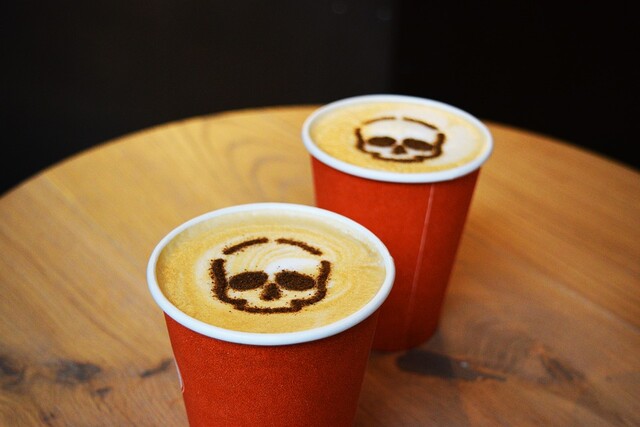 There’s no better time to talk about death than the present, and a group of women in the Okanagan are working to encourage people to do just that through their "Death Cafe."

The group brings people, often strangers, together to drink tea or coffee, sometimes eat cake and discuss death in a group-directed discussion with no expectations or agenda.

Jo-Anne Haun in the South Okanagan is one of the death doulas with the Death Cafe and her team decided it was time to do it in a virtual realm via Zoom since they shut down public meetings due to the COVID-19 pandemic.

“What we're trying to do is promote awareness around talking about death and dying and getting people more comfortable with the uncomfortable topic of that. so they're able to move forward in their life and have conversations with the people that mean something to them,” Haun said.

The goal is to educate people on what's out there as far as having difficult discussions because often people don't like to talk about death and dying.

“In the event that you're unable to speak for yourself, you have to have somebody in your close circle that knows the treatment that you want or that you don't want. If you don't have those conversations then the people that are your caregivers are stuck,” she added.

“If your person doesn't have an idea of what you want, or what you don't want, it's gonna be a lot of difficult discussions that need to be made.”

At the Death Cafe, there is no agenda, just a gathering of people to start conversations around death or dying.

“We actually have a lot of fun at these things,” Haun said. “A lot of the times I'll just sit down and I'll look at somebody...And say ‘Okay, so what are you dying to know?’

“90 per cent of the people will smile and go ‘Wow,’ and in my opinion that breaks the ice and says ‘Okay, we can have some fun with this.’ But it is a serious topic and let's figure out how we can be comfortable."

People might bring up being scared of the process of dying, so the group discussion will delve into talking about that process and what about it scares them, for example.

The movement started in the UK by Jon Underhill, which has offered 11,667 Death Cafes in 74 countries since September 2011. Generally the cafes are free to attend and run on a volunteer basis.

“It's not a grief counselling group, it's just a session for us to sit and have a general discussion.”

The next meeting for the Okanagan lands on November 11, which was chosen as it is a day focusing on remembering people who have fallen.

“We had a discussion and we just figured that this is the time to remember those that we love and maybe give some thought about not just the veterans, but people we have lost in our life and how did that ending go,” Haun said.

“Remembering people that passed, how they passed and how things can be different.”

Interested parties can find more information and just need to register online beforehand at no cost on their Facebook page.

The Okanagan Valley Death Cafes will be hosting monthly virtual discussions via Zoom.