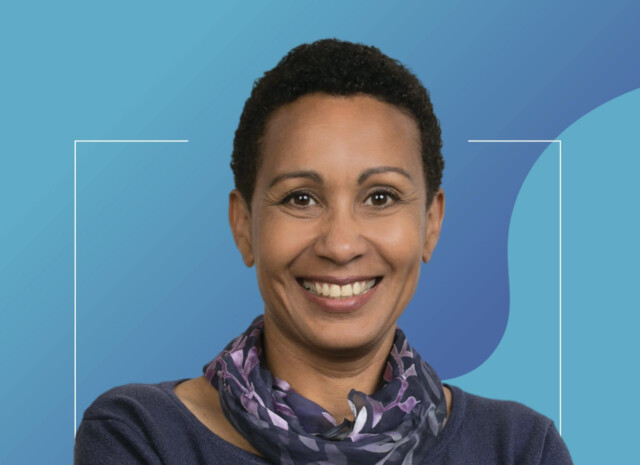 MLA hopeful Toni Boot has secured some endorsements from community leaders in the Penticton riding.

Grand Chief Stewart Phillip and councillor Joan Phillip of the Penticton Indian Band and the Band's incumbent chief Chad Eneas and contender Joseph Pierre have all thrown their weight behind NDP Boot.

"We will be voting for Toni Boot - Toni and John Horgan have proven their willingness to walk the talk on recognizing our inherent title and rights, and they are the only government that has enshrined UNDRIP [United Nations Declaration on the Rights of Indigenous Peoples] in provincial legislation. They have also consulted with B.C. First Nations on a whole range of issues. We need a strong and stable government to deal with the evolving situation and we need a strong voice like that of Toni Boot to represent our region," reads a statement from both Phillips.

Boot has also earned the vote of John Archer, currently serving on the board of SOS Pride, the Community Foundation of the South Okanagan Similkameen, Penticton Seniors' Drop-In Centre, SOWINS (South Okanagan Women in Need Society) and the City of Penticton’s Parks and Recreation Steering Committee; Amanda Burnett, founder of The Waitlist Project, an organization advocating for child care and Don Gayton, South Okanagan ecologist and writer.

Residents of Penticton, Penticton Indian Band, Summerland, Peachland and Naramata go to the polls starting with advance polls that run Oct. 15 to 21 and General Election Day is on Oct. 24.