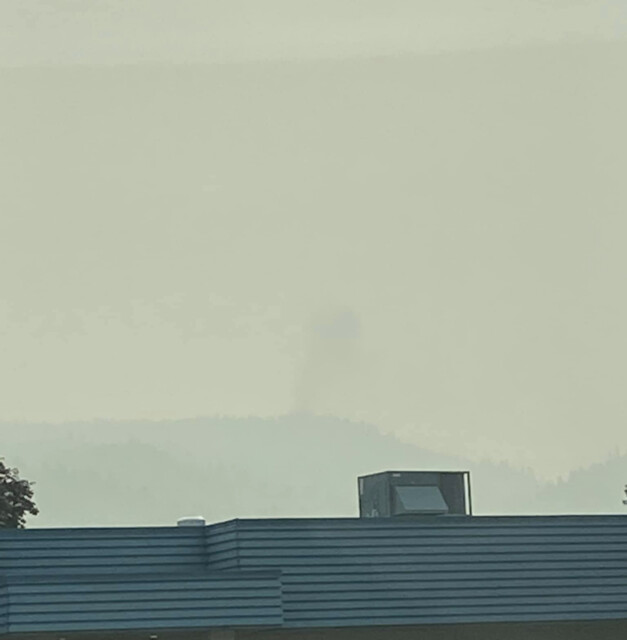 Reports of smoke coming up near Carmi Mountain had BC Wildfire responding on Wednesday morning.

Taylor MacDonald, Fire information Officer with BC Wildfire Service confirmed the smoke was from a vehicle fire that has not spread to the grass.

"We did have three personnel respond," MacDonald said. "[Since] it has not spread to the grass, they haven't actioned anything."

The vehicle is currently smouldering but has no open flame.