Kaleden coming together to try and save special wildlife site

Hoping to save special site 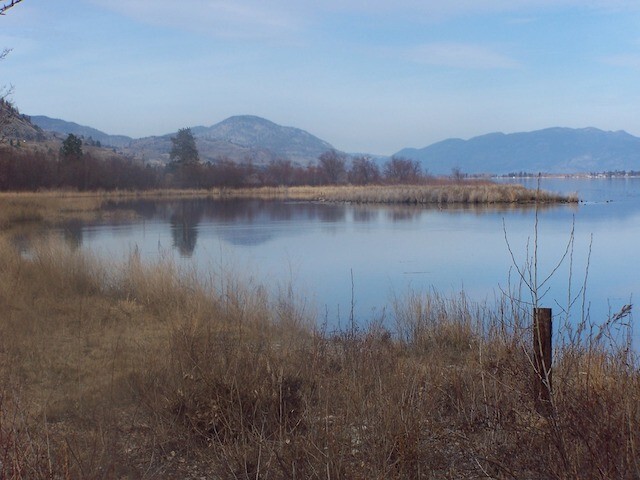 The tiny community of Kaleden south of Penticton is hoping to save a small sliver of undeveloped Skaha Lake property by pledging to pay for it themselves.

Sickle Point is 4.8 acres of vacant beachfront land up for sale as a single-family lot that many Kaleden residents think should be used instead as a nature conservatory. It was previously proposed as a subdivision.

"Our whole philosophy would be leave it as it is. Maybe down the road the community association would fundraise for a boardwalk with interpretive signage that school groups could go down, but right now it's basically the only place for a number of birds and wildlife on Skaha that isn't developed," said Randy Cranston with the Kaleden Community Association.

Cranston and those working with him are hoping to stave off development at the property, currently listed for $3.1 million. Members of the community have already pledged close to $80,000.

The hope is a nature trust might pledge the other part and help cobble together the whole cost of purchasing the land.

"One of the questions we are always asked is, who would own Sickle Point? And my take on that is the community cannot own Sickle Point, because we can't manage it, where would we find the money for the liability insurance? So down the road, it may become a regional park, it may be managed by a trust fund, it may be co-purchased by these pledges."

"It's the heart of the community for sure."