Urge to take action against invasive species in South Okanagan 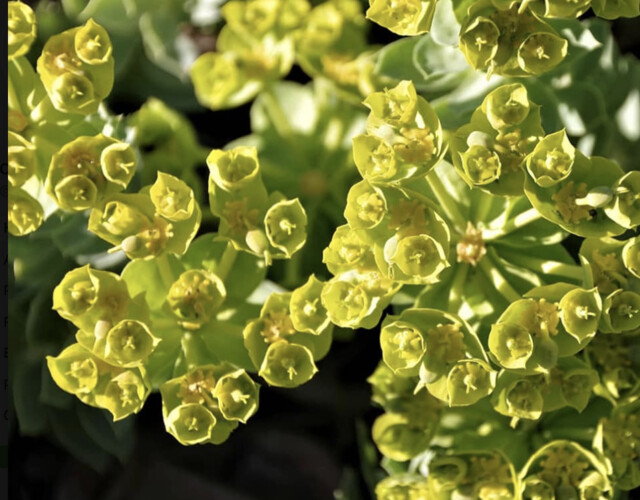 Photo: Contributed
It looks pretty, but it's an invasive species.

The Okanagan and Similkameen Invasive Species Society is urging locals to be on the lookout for invasive species this spring and summer, and to report them if they find them.

May has been officially declared Invasive Species Action Month by the Province of British Columbia.

"Invasive species know no boundaries; they span landscapes, land ownerships and jurisdictions. Because of this, it's imperative that we work cooperatively to address the issue. We all need to take responsibility," said Lisa Scott, executive director of OASISS.

Invasive species are plants, animals, aquatic life and micro-organisms that out-compete native species, and can create an imbalance in nature. Examples in the South Okanagan include zebra mussels, yellow starhistle and spotted lanternfly.

OASISS will be posting on Facebook and Instagram throughout May with tips and information. They also plan to launch a "Weed to Win" contest, where property owners in the RDOS have the chance to win an OASISS prize pack by sharing photos of invasive species they have removed.

"This is an excellent time to take action against invasive species, as many people are spending more time at home and in their backyards," Scott said.

For more information on OASISS and to keep up with them on social media, click here.