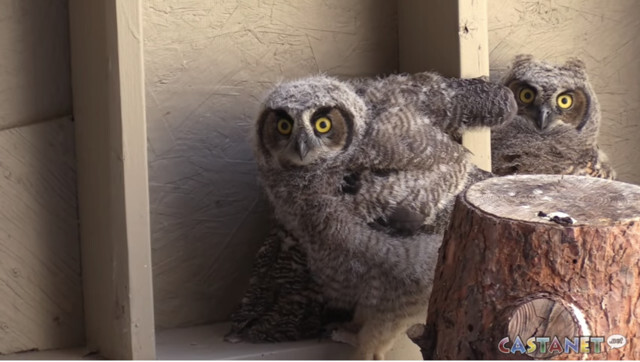 Photo: Contributed
SORCO has had to cancel its annual open house, a major fundraiser that provides food and meds for their birds of prey year-round.

With a heavy heart, the South Okanagan Rehabilitation Centre for Owls (SORCO) has cancelled its popular annual open house, a major event that they usually rely on for a huge chunk of their funding.

The non-profit organization north of Oliver houses and rehabilitates birds of prey who have been injured, poisoned or are otherwise in need of help.

Once a year, they open their doors to the public in an always-packed spectacle, educating families about the animals in their care and offering an up-close look at the birds of all shapes and sizes.

But the COVID-19 crisis means that won't go forward May 3 as planned due to provincial limits on public gatherings.

"Last year this event brought in $25,000 on that day, so that's going to be a big blow to us," manager Dale Belvedere said.

"That goes all directly to the bird care, it's what we use for their food and their medications throughout the year ... what we're going to do, I have no idea."

The possibility of rescheduling for later is unlikely. Belvedere said May is chosen for a reason due to the extreme heat and risk of rattlesnakes the organization's rural property experiences in the summer.

To help offset the loss of their major event, the public can always donate online and learn more about the birds in SORCO's care.