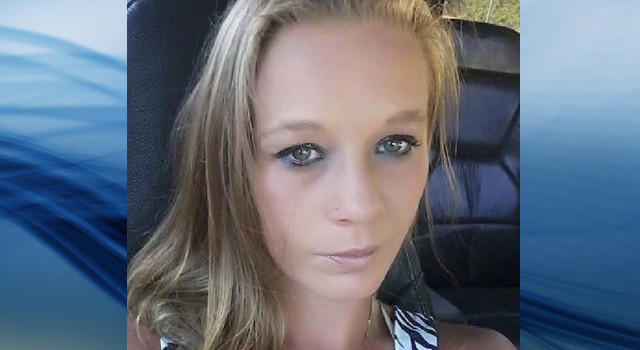 A former longtime Penticton resident has been declared missing in Alberta.

The Drumheller RCMP says Candace Deleeuw, 40, was reported missing on Sept. 16, 2019. She was last seen at the Drumheller hospital on Sept. 7 at 9 p.m.

Deleeuw lived in Penticton from many years before losing connection with many people that know her locally, eventually leaving the area sometime this summer.

Mounties in Alberta did not say if they believe Deleeuw had left Alberta or was headed back to the Okanagan, but Castanet was contacted by numerous Penticton residents that know her and are concerned.

Anyone with information on her whereabouts is asked to contact the RCMP.