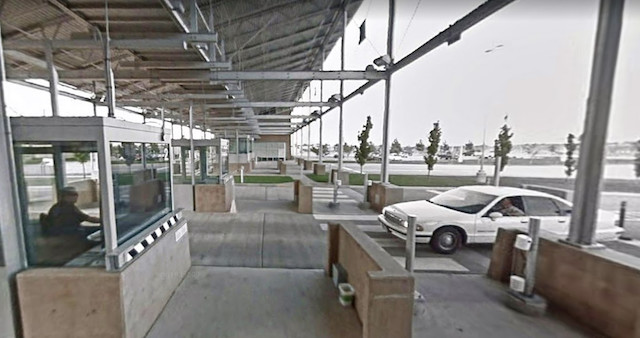 American border guards say they stopped two Mexican citizens trying to hike across the border into the United States south of Osoyoos over the Labour Day weekend.

United States Border Patrol says agents spotted two people walking in a remote area near the Canada/U.S. border near Oroville. Both were citizens of Mexico and had just illegally entered the U.S. from Canada without documentation.

Around the same time, officers at the Oroville port of entry stopped a vehicle trying to enter the U.S. An investigation determined it was registered to one of the people who had just crossed the border on foot.

The driver of the vehicle, a U.S. citizen, had intended to pick up the Mexican citizens and “further aid their illegal entry.” The vehicle was seized and the driver charged with people smuggling. The two Mexican citizens were detained.

U.S. Border Patrol made no mention how the Mexican citizens entered Canada in the first place.

Last year, U.S. Border Patrol says it apprehended 347 people in the Spokane sector south of B.C.’s Okanagan, Kootenays and Similkameen, 282 of which were from Mexico.