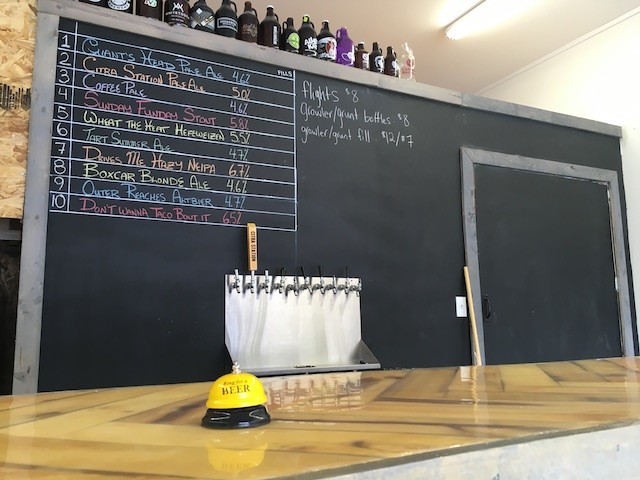 The craft brewery has been operating for about 2.5 years, previously with a 100-square-foot micro taproom that fit just a handful of people.

The new space features 28 seats and will also offer an assortment of snacks and wine and cider to go with 10 taps pouring Detonate beer.

The brewery was Summerland’s first. Owner Nathan Rosin says he never really expected the business to grow at the pace that it has.

“I didn’t really know what to expect… but it just kind of grew into it,” he said.

Rosin says he is grateful for the support of the community over the past 2.5 years. The brewery has not changed locations and simply took over the unit next door.

Hours for the lounge will be Thursday to Monday from 1 p.m. to 9 p.m. 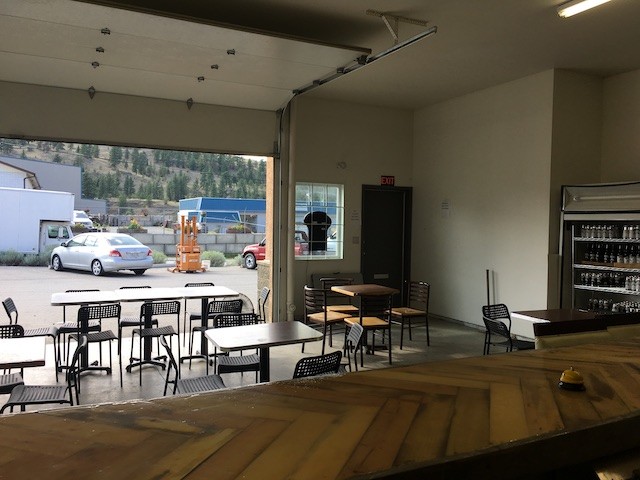