More jail for attack on guard 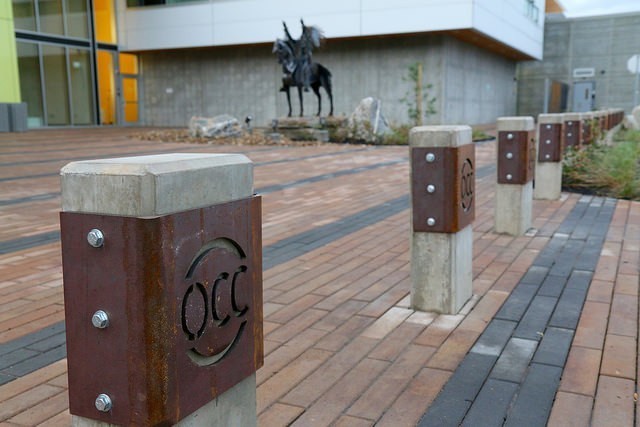 A man will serve 133 days more jail time after an attack on corrections officers at Okanagan Correctional Centre, his fourth assault on a peace officer and part of a growing narrative of violence at B.C. facilities.

Michael Hannah, 23, was caught on video assaulting multiple officers at OCC on April 18, 2019.

"Mr. Hannah went into the guard station area and got himself between [two correctional officers],” Lerchs said. “The video surveillance shows Mr. Hannah swinging clenched fists in the air, he is also observed grabbing a water bottle from a nearby table and flinging at the correctional guards.”

He also spit at the officers. He was charged with two counts of assault on a peace officer.

Lerchs said Hannah has spent "the majority of his adult life incarcerated," citing a long list of convictions for assault, assault on peace officers, mischief, break-and-entry and theft.

“The point needs to be put across what when you assault a  correctional officer, and these are individuals that are in a vulnerable position working with the correctional facility often only two per unit, far outnumbered by the inmates, a sentence needs to be serious in order to show a deterrence," she said.

Hannah represented himself without a lawyer, appearing via video conference from OCC. He told the judge he just wanted to get the issue over with and entered a guilty plea, foregoing his right to a trial.

Judge Gregory Koturbash sentenced him to nine months of jail time for each of the counts of assault, to be served concurrently. With time served, that will mean 133 more days in jail for Hannah.

Hannah appeared upset by the sentence, putting his head into his hands.

This incident follows news early this spring that correctional centre violence is on the rise in this province. Last year, there were a record-breaking 120 assaults on corrections staff across B.C., according to Dean Purdy of the B.C. Government and Service Employees' Union.