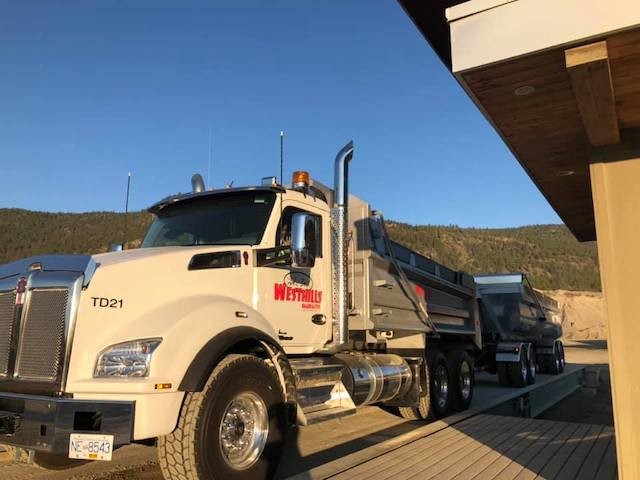 The Penticton Indian Band’s Westhills Aggregates has been fined just under $20,000 by WorkSafeBC after an employee received a shock from a severed buried electrical cable.

According to a penalty summary, WorkSafeBC inspected the Westhills' gravel pit after an incident on March 13.

“While excavating a trench, an excavator struck a buried electrical cable, and a worker inside the trench received an electrical shock from the severed cable,” WorkSafeBC says.

“The firm failed to ensure that, before excavating with mechanical equipment, it had accurately determined the location of all underground utilities,” the summary continues. “This was a repeated and high-risk violation.”

Inspectors also determined that two workers had been working inside the excavation at a depth of about four metres, without ensuring the hole was “sloped, shored, benched, or supported as required.”

The company has filed a request for an appeal/review of the fine.

“We are primarily challenging the amount (of the penalty) and the perception of the extent of that risk,” said Jonathan Baynes, CEO of Ku’l Group, the group that manages the PIB’s business interests.

Baynes says Westhills Aggregates has gone through “a ton” of changes since the incident.

“We’ve actually restructured that organization as a whole, not purely as a result of this incident, but this incident did play into a significant restructure that we’ve gone through," he said, adding a new manager is now in place.

Baynes said the worker that was zapped in the incident went to hospital for a checkup but was released later the same day with no lasting injuries. The accident was reported to WorkSafeBC as required, which followed up with the inspection.