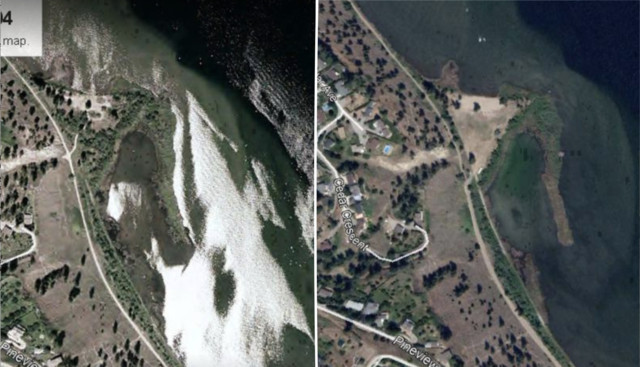 Residents of Kaleden are petitioning to have a proposed subdivision stopped because it is on a beloved and environmentally significant parcel of land jutting into Skaha Lake.

Sickle Point is a presently undeveloped area on the lakeshore side of the KVR Trail. When the area began to be cleared and plans were revealed for a five-parcel subdivision this spring, concerned residents started collecting signatures.

The Stop Sickle Point Subdivision group says the area is a key wetland that provides a critical habitat for birds, fish and other wildlife, and is home to many distinctive and rare plant and animal inhabitants.

"All these characteristics make the Point a sanctuary for many who call Kaleden home," the group wrote in a press release.

They are concerned that a widening of the nearby KVR trail to a two-lane roadway, which would be required for a subdivision to allow vehicle access, would affect pedestrian and cyclist use of the area, as well as negatively affect wildlife.

"I believe that developments should be directed away from watercourses and critical habitat areas. The wetland communities throughout the western shoreline of Skaha Lake have been disappearing in the last thirty years. We cannot afford to lose them anymore," said one concerned resident, Evelyn Kansy.

"I walk the KVR everyday and I think about the impact that a wider road, increased vehicle traffic and the greater lot density will have on the riparian areas and trail users.

The proposed subdivision falls under the jurisdiction of the Ministry of Transportation and Infrastructure because it is part of the unincorporated are of Kaleden. As such, they were the recipients of a 244 signature petition put together by the Stop Sickle Point Subdivision group, which was sent on May 24.

“While the committee does not want to compromise the decision-making of the Ministry, it wants to inform the process," reads the group's press release about the matter.

The Ministry itself says that the KVR Trail, the environmentally sensitive area and the official community plan will all be considered in their decision.

"The subdivision application is in the preliminary review stage and will be reviewed in due course by the provincial approving officer," reads a Ministry statement. "Any comments received will be considered during the review process."

The Sickle Point group says they continue to collect signatures in opposition to the subdivision. For more information, find their Facebook group here. 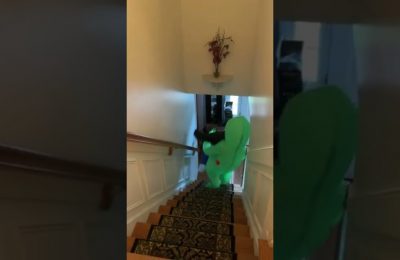 How to confuse your mom