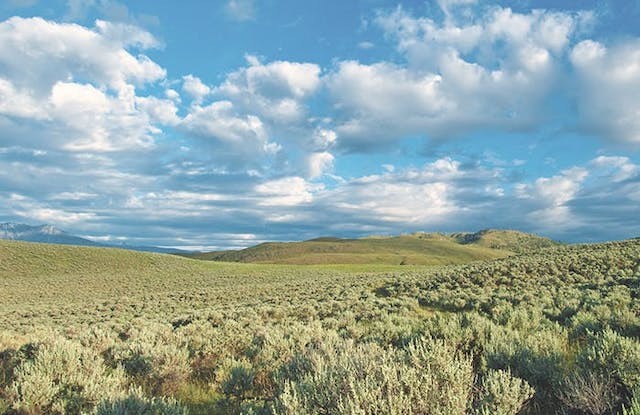 Parks Canada has plenty of work to do convincing the “no” side of the benefits of a South Okanagan national park reserve, according to a report released Monday outlining the results of public consultations.

The third-party-generated “What We Heard Report” states four-in-ten survey respondents, primarily local residents, voiced concerns about the proposed park. Opposition is centred around the loss of access to the backcountry, hunting/fishing restrictions, increased fees and the impact of tourist traffic on the area.

On the other side of the divide, half of respondents stated benefits of the park to be protection of the ecosystem, lessening the impact of backcountry activities, a tourism boost and more.

At stakeholder meetings, concerns about the proposed park were “expressed in a more vocal manner,” the report adds.

The consultant’s report recommends Parks Canada develop ways to engage local residents on the issue, including more regular communication with the public.

More information should be released on allowed activities within the proposed park, how the boundaries will interact with municipalities, says the report recommendations.

The full report can be read here.

Parks Canada will be holding a media availability on Tuesday morning.

A series of public open houses on the "What We Heard Report" will also be held this week in the region.