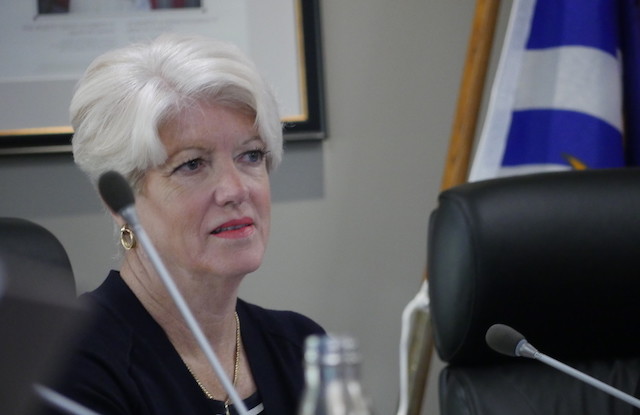 The City of Penticton has placed a cap on property-tax breaks for charities and nonprofits.

Council voted Tuesday to limit permissive tax exemptions at 1.68 per cent of the annual municipal tax levy — about where they sit now.

The city previously had no limit on how many tax exemptions it issued to social service providers, nonprofit housing societies, places of worship, arts and culture groups and private schools.

City staff recommended a limit of 1.75 per cent be brought in, at which point tax breaks to nonprofits would start to be proportionately reduced.

Council, however, saw no reason to allow the exemptions grow any further.

“This recommendation to go to 1.75 would be an increase even before anybody asks us for anymore, which just as a personal point of interest, I could not support,” Coun. Katie Robinson said. “If anything I would be looking at reducing it.”

She said local governments need to hold the line against upper levels of government downloading the responsibility of providing social services, arguing the tax exemptions should be pushed lower to perhaps 1.5 per cent of the city’s levy.

For 2019, council approved $415,115 in permissive tax exemptions to 98 qualifying candidates, such as the Salvation Army, OSNS Child and Youth Development Centre, South Okanagan Women in Need Society and more.

“I see this as a partnership with the service providers that help us with the social issues that every community has,” Coun. Judy Sentes said, speaking against bringing in a cap below the 1.68 per cent level.

Council eventually voted 5 - 2 to limit the tax exemptions at the current 1.68 per cent level.