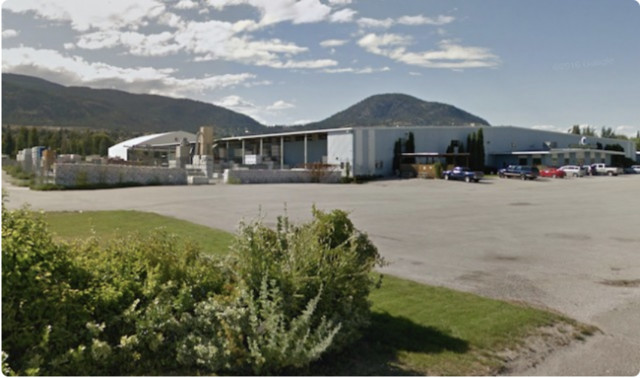 Moduline Penticton has laid off around 50 per cent of its staff after a slow winter building season.

"Right now because of the long winter we've had, the orders where we ship our homes to, there's a lot of sites that we ship our homes to aren't available to get to," DeHart said, explaining they couldn't keep functioning at current staff levels given the lack of activity.

He is hopeful that as spring progresses, business will pick up and at least some of the jobs will be available again.

As a unionized shop, Moduline will prioritize workers with seniority if jobs become available again.

DeHart said a wide range of jobs were among those eliminated.

"All sorts, anything in house building, right from building the floors, frames, walls, roof, drywalling, all aspects of the home. It's all a mixture for sure," DeHart said.