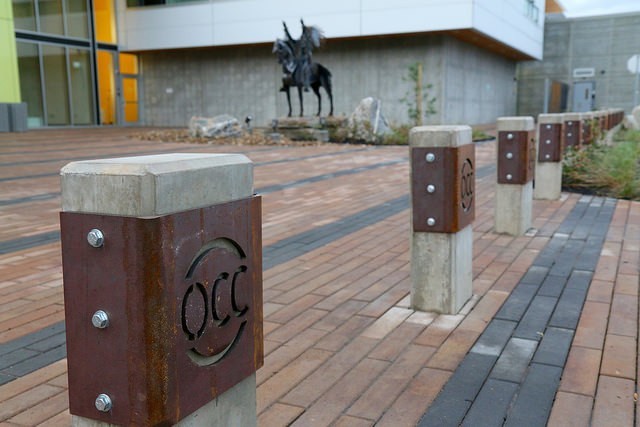 The union representing corrections officers in B.C. prisons is calling on the province to improve working conditions as violence against staff reaches all-time highs.

Last year, there were a record-breaking 120 assaults on corrections staff across B.C., according to Dean Purdy of the B.C. Government and Service Employees' Union. The previous record was 115.

“That’s the highest rate that we’ve seen and we know those numbers are not quite accurate either, because not all of the incidents get reported and put into the system.”

“Its concerning for us,” Purdy continued. “Working in a maximum security jail is already one of the most stressful occupations out there. But when you add in the violence, it adds to what is very tense times at our jails.”

The Okanagan Correctional Centre in Oliver shares with Surrey Pretrial the distinction of the highest officer-to-prisoner ratio in the province with just one officer overseeing each 72-prisoner housing unit.

One of the assaults last year at OCC saw 37-year-old Jeffery Polanski sentenced to two more years in prison for a vicious sucker-punch attack on a guard that resulted in 10 stitches and a PTSD diagnosis.

A rally was held Friday at the Surrey Pretrial Centre to draw attention and to urge the province to hire more prison staff.

Purdy says the union wants to bring officer-to-prisoner ratios closer to where they were when they were capped in 2002 at one-to-20. At the very least, he hopes BC Corrections will start assigning two officers to every 72-prisoner unit.

“Just the officer presence alone would be significant,” he said, explaining the isolation of the guards makes them vulnerable.

“We know that this is something that this government has inherited, for the most part, over the past 16 years culminating to where we are now.”

Purdy says they are hopeful the NDP government will “take a serious look” at the situation.